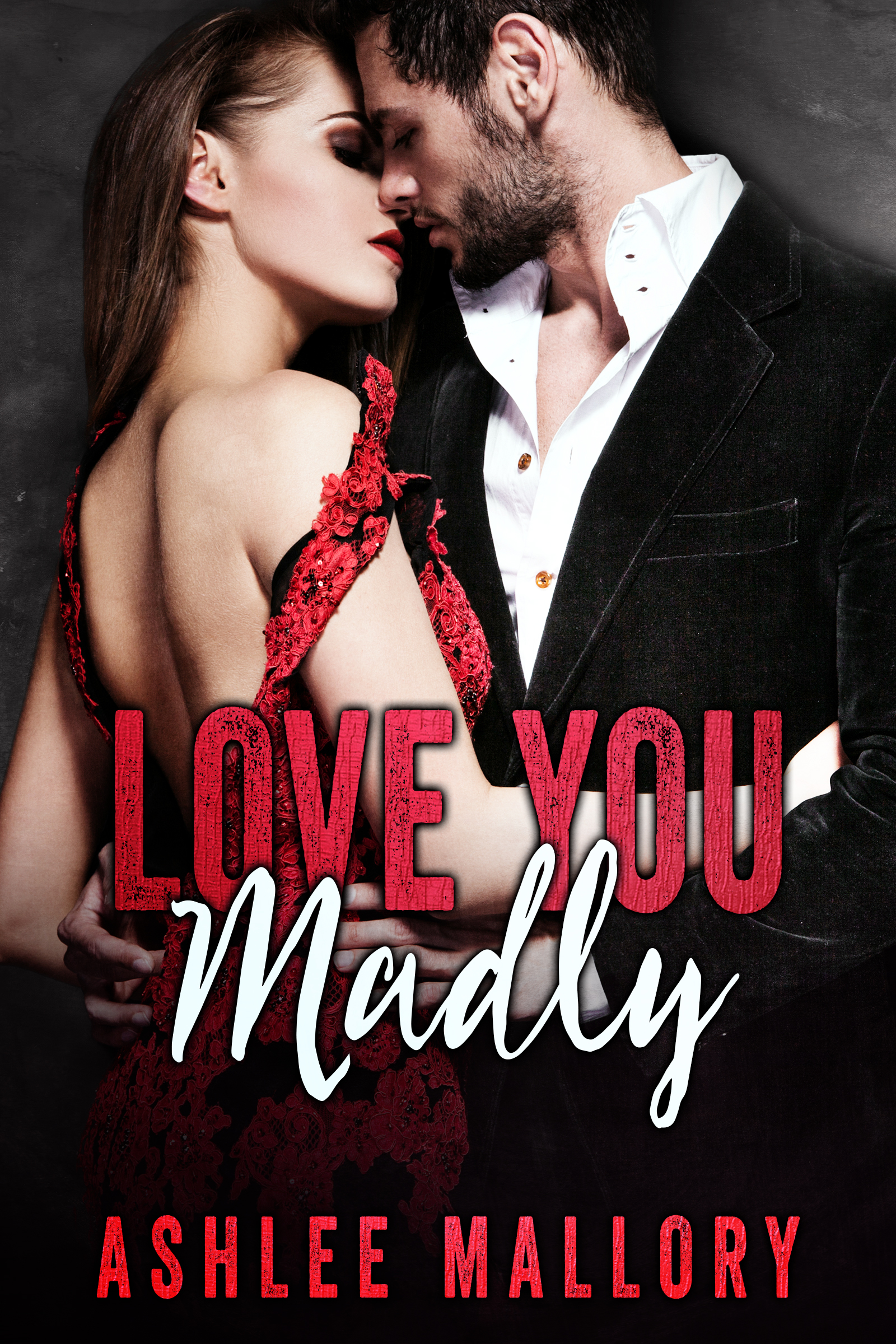 We are so excited to share the covers Love You Madly by Ashlee Mallory, on sale 6/16/15, and A Friendly Engagement by Christine Warner, on sale 6/23/15.

About Love You Madly: 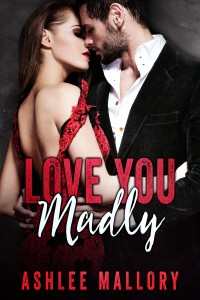 Meredith Sanders was the golden girl in high school—a homecoming queen with a trail of worshipping minions. Now she’s all grown up with a trail of failed marriages. The only good thing she has in her life is her brilliant and beautiful teenaged step-daughter…who’s missing. But the best man for the job has a serious hate-on for her.

Back in high school, queen bee Meredith made Travis Brennan’s life miserable. Since then, he’s gone from class geek to a hardened, former SEAL, specializing in private security. As much as he wants to help Meredith’s step-daughter, he can’t help but clash with the gorgeous woman who once made his life hell.

But as they investigate the increasingly mysterious disappearance, their conflicted past threatens to turn into a very provocative present…

About A Friendly Engagment: 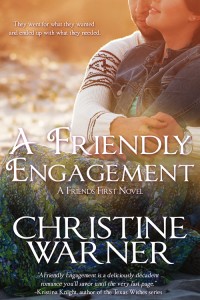 Okay, so it wasn’t exactly Devi’s plan to become her friend’s fake fiancée. Lies aren’t her style. However, Omar offers her a big, beautiful raise—enough to track down the missing father she’s never known—and Devi reluctantly agrees to the whole engagement hoax…

This was supposed to be a no-strings-attached win-win for both Devi and Omar, but when they cross the line between friendship and…well, something more, Devi realizes she’s made a huge mistake that just might cost her both job and friend—falling for her fiancé.

It's Cover Reveal Week! Kicking Off with Over the Top by Rebecca Zanetti