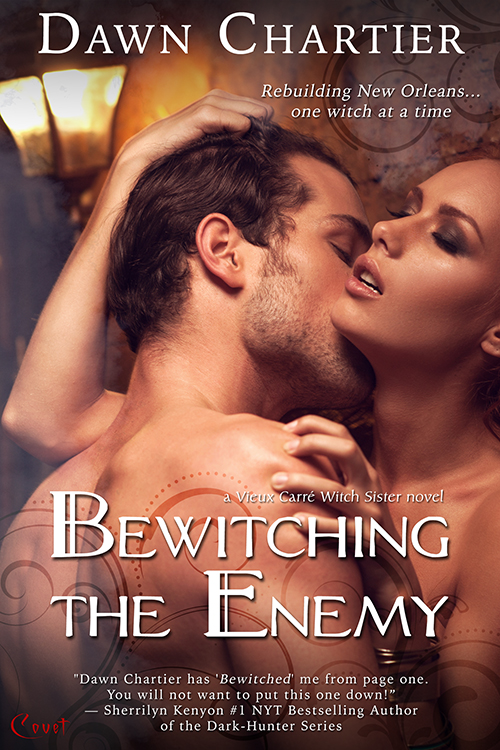 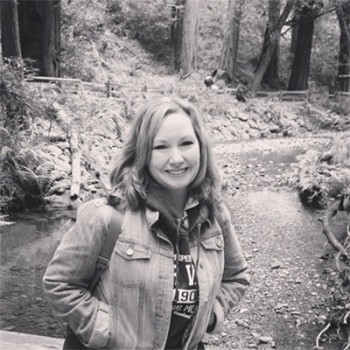 Being Halloween time I figured I’d share a spooky moment during my construction career. A few months after hurricane Katrina hit Louisiana, I was walking through a medical building, which was still closed. The city didn’t have electricity back yet, and the facility had water and roof damage. We were there to review what needed repairing.

My husband is my boss, (Only at work though.) and he was there as were five sub-contractors. We were touring several floors with flashlights, determining the damage as best we could see. Some of the rooms had windows which helped, but some of the interior rooms were too dark. The building smelled horrible and mold grew along some walls. If you watch The Walking Dead, this medical center sort of reminded me of how some of those buildings look on that show. Looted, abandoned and creepy.

Finally, we were on the last floor. I tried not to show it, but I was scared. I was thinking rats, ghosts and things along that line. I wanted to get out there fast. We moved through section, and my husband entered the room first, then I went second, and the rest of the guys next. While I was making my way through the room something on the other side caught my eye. I raised my flashlight and observed several hospital beds lined along the wall.

The beds were occupied. Shapes of bodies were underneath the white sheets.

After the screaming and shock wore off I realized my husband was laughing. Then I also realized I had been set up. Those weren’t real people in the beds. They were instructional dummies used for medical students. My hubby knew they were there because he’d already been to the project site with the building owner. Not nice, right.

I wasn’t happy being tricked, but I was at least comforted by knowing I hadn’t been the only one. Some of subcontractors screamed just as loud. J  I still haven’t gotten him back, but I will. How about you, any good revenge and spooky stories?

Get Your Copy of Bewitching the Enemy
Only $0.99 for a limited time!

Fall Back in Time with Historical Romance ~ Ally Broadfield

Three years ago, self-publishing was just getting started, New York was acquiring fewer and fewer au…