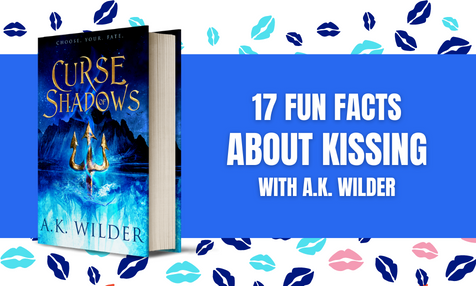 There is some spectacular kissing in Curse of Shadows and I’m happy to tell you, each moment you read is not only entertaining, but good for your health.

You might have heard that kissing can bring a heightened sense of well-being. That’s because it increases dopamine levels – the happy brain messengers that make us feel good. A kiss can also lower blood pressure, steady heart rhythms, and increase overall feelings of optimism and confidence.

But more than that, recent studies show that the health advantages linked to kissing are identical to those gained when simply reading about it. (Millions of romance readers got that right, and how!)

The word origin of ‘kiss’ stems from the early Germanic kuss, possibly an onomatopoeia for the act of kissing.

The lips are the most sensitive part of the body, feeling 100 times better than the fingertips.

The study of kissing is called philematology.

To French kiss, you use 34 facial muscles. A pucker kiss involves only two.

It is possible for a woman to reach an orgasm through kissing.

The Kama Sutra lists over 30 types of kisses.

Scholars are unsure if kissing is a learned or instinctual behavior. In some cultures in Africa and Asia, kissing does not seem to be practiced.

Kissing at the conclusion of a wedding ceremony can be traced to ancient Roman tradition where a kiss was used to sign contract.

Under the Hays Code (between 1930-1968), Hollywood had kissing limits. For one, people kissing on the silver screen could not be horizontal; at least one had to be sitting or standing, not lying down. In addition, all on-screen married couples slept in twin beds, and if kissing on one of the beds occurred, at least one of the spouses had to have a foot on the floor. (Compare to Lara Jean and Peter’s kiss on the track field in To All the Boys I’ve Loved Before)

The first same sex kiss in a Hollywood film was Cecil B. DeMille’s Manslaughter (1922), adapted by a novel of the same name by feminist writer Alice Duer Miller.

One hundred years after Manslaughter (1922), Pixar’s first prominent LGBTQ character in a movie shared a same-sex kiss on screen in Lightyear (2022). (100 years later?)

The film with the most kisses is Don Juan (1926) in which John Barrymore and Mary Astor share 127 kisses. The film with the longest kiss is Andy Warhol’s 1963 film Kiss. The 1961 film Splendor in the Grass, with Natalie Wood and Warren Beatty, made history for containing Hollywood’s first French kiss.

Fact #17
The term “French kiss” is a 1920’s reflection of the French culture which was considered quite sexy. In France, it’s called a soul kiss because if done right, it feels as if two souls are merging. In fact, several ancient cultures thought that mouth-to-mouth kissing mingled two lovers’ souls. (This is my favorite of all the fact!)

If you are brave enough to tell of your best, wildest, scariest, loveliest or sexiest kiss in the comments, please share. Just reading it will be good for our health!

Thank you for joining me in a most happy, and kiss worthy, release week for Curse of Shadows!

Wishing you all the best kisses ever!

xxxKim (aka A K Wilder) 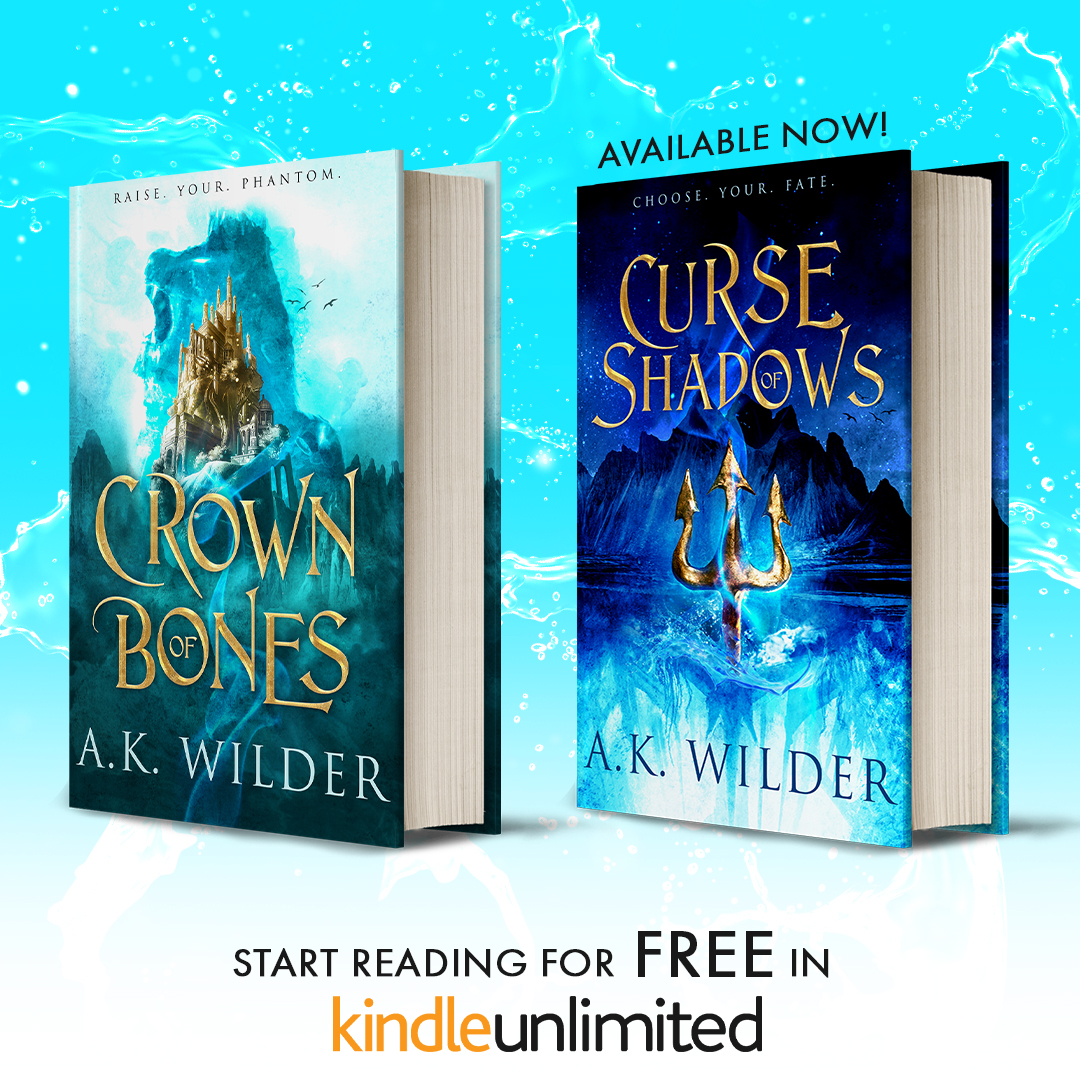 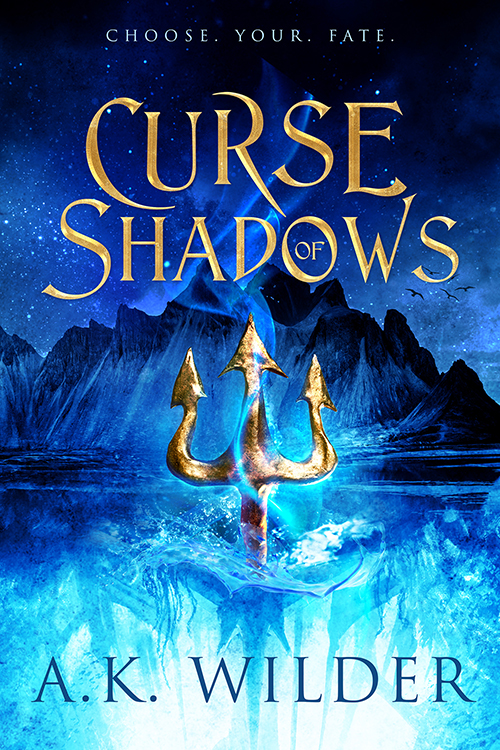 For fans of epic fantasy with adventure and romance, Curse of Shadows reveals a world of unique magic, breathtaking action, and unforgettable love.

Amassia teeters on the brink of the next Great Dying.

The second sun has returned as our Bone Throwers foresaw–casting the nine realms into war.

My name is Ash, and I fell in the battle for Baiseen. But I’m awake now, slowly putting the pieces back together.

My Heir has lost his throne.

My sailor is gone.

And there is an emptiness inside me I can’t explain.

Amid the chaos, someone must collect the original twelve whistle bones from all corners of the world. Marcus is named to lead the cause, but with his volatile phantom, he’ll need diplomacy as much as his sword. And we are not the only ones to seek the bones.

Yet succeed we must.

Because if we don’t, it will be death to all… 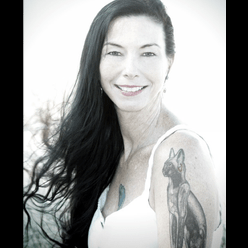 A.K. Wilder is a bestselling speculative fiction author with nine published novels in Australia. Originally from California, she lives on the far eastern coast of Australia with a house full of kids and one extraordinary spotted cat. Her favorite pastimes, besides daydreaming, include meditation, yoga, organic gardening, and weight training. Her novel writing is done in the early hours of the morning.

5 Reasons You’ll Love A Lot Like Christmas with Jennifer

There’s just something about a movie that revolves around dancing. The romance is alway…

I was tickled to get an Irish flute as a recent birthday gift. After I shared some imp…