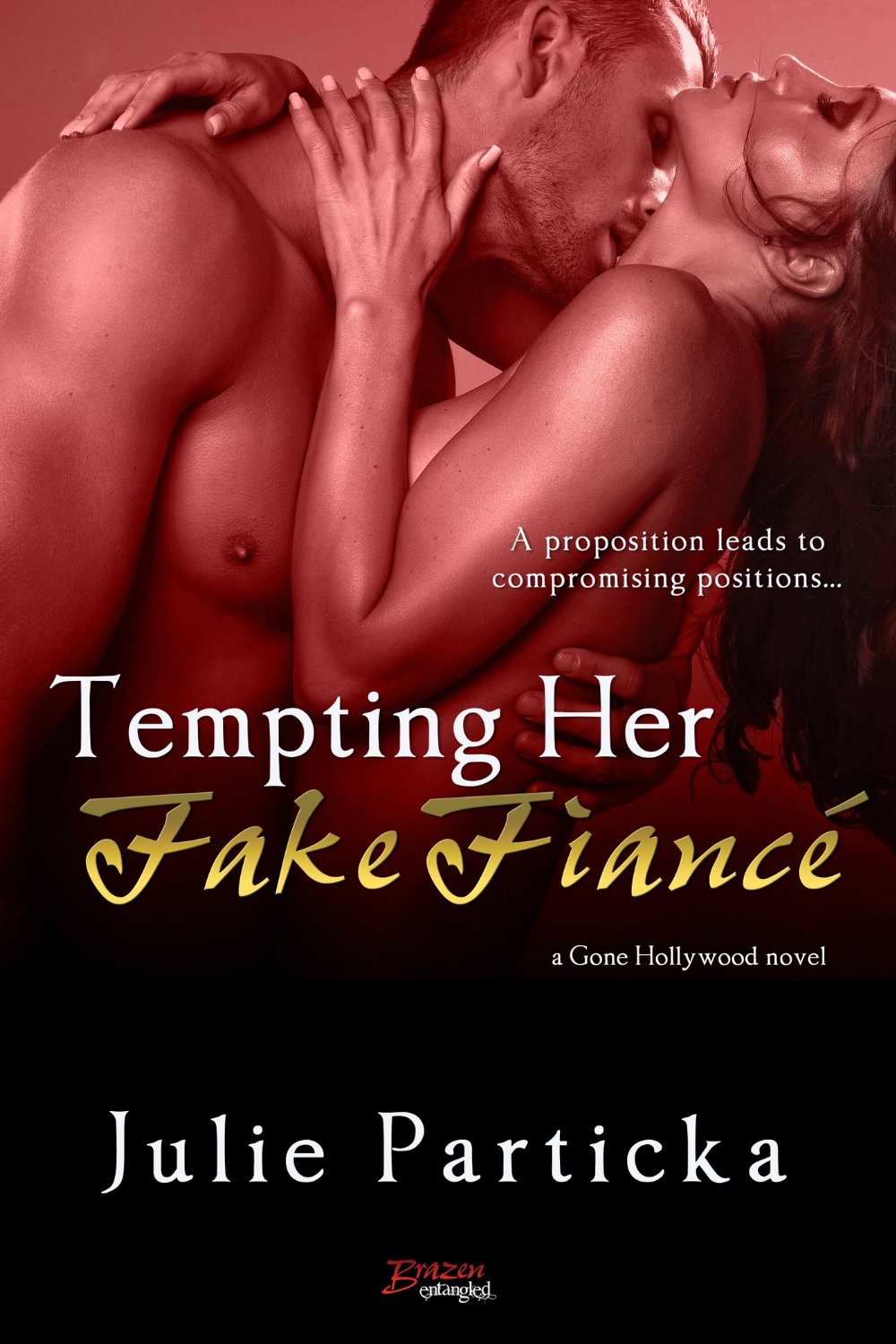 Once upon a time, an author wanted to write for the Brazen line. She wanted it more than anything else in the world, but alas, she had just survived the obliteration of her marriage and wasn’t sure how to write a romance that didn’t involve a lot of violence, mayhem, and a beheading or two.

Enter her fairy godmother. This wise and wonderful being gave her a very stern talking to (as all good godmothers should every so often) and then sat her down and said, “Let’s figure this out.” Her godmother decided to go against her very nature and let the author start with a character—a recent divorcee, just like herself. And then around that simple beginning, they wove a fantasy.

All seemed well until the moment the author sat at her keyboard and had a moment of panic. If the heroine was going through the same things as the author, wouldn’t it be like…writing herself? She didn’t think she could do it. After all, that was so many levels of weird.

Fortunately, the author (like any good princess) had a few helpers along the way who smacked some sense into her…and reminded her she hadn’t found her own prince charming yet. This wasn’t her story so much as the story of a woman coming out the other side of what she was going through.

So, the author put her hands on the keyboard and started typing. It didn’t take long before realizing that no, Stasia wasn’t her (thank goodness), and that she’d never met a guy quite like the hero, Evan (that bit is rather more disappointing, truth be told). The initial terror vanished, and she lost herself in the fairy tale of these two people who were so very different but so very much meant for each other.

While our intrepid author didn’t find her own hero, in the end, she found something much more useful. The book had brought her a kind of peace she hadn’t known since the demise of her marriage. Even though she knew, better than anyone, that the book was nothing more than fiction, the story gave her hope. Hope that maybe, just maybe, happily ever after wasn’t such a pipe dream after all—if we only open ourselves up to the possibility of a healthy dose of magic.

And it is with the release of Tempting Her Fake Fiancé that I get to close a very difficult chapter of my life. This book was a strange ride from the start, but I wouldn’t change the path it took for the world. I learned so much about romance, writing, and myself in the process of getting it ready for the world that it’s probably the single most important book of my career thus far.

Thank you to my fairy godmother and my helpers. I couldn’t have done it without you.

Get a copy of Tempting Her Fake Fiance

Why fear throws spitballs and we must hit them out of the ballpark.   I loved, hated, cried, pouted …