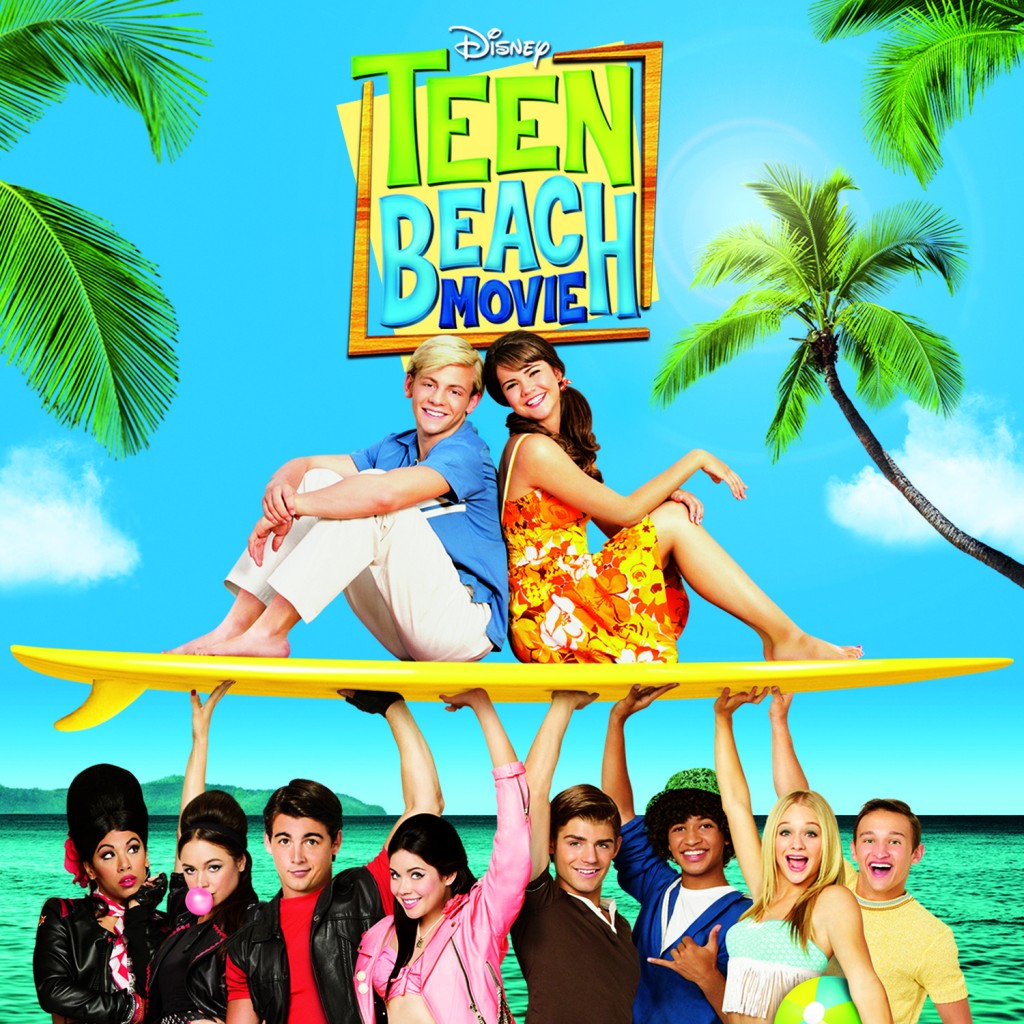 But when we started talking about summer movies we love, we realized how often those movies intersected with our books. And once we realized THAT, we were pretty much a runaway train.

By quick way of introduction, Allie Burton is a young adult author who writes the LOST DAUGHTERS OF ATLANTIS series. As each daughter of Atlantis discovers her talents, she must choose her destiny—whether to ignore the churning seas or swim into battle.

Addison Fox’s latest, THE BILLIONAIRE’S DEMANDS, is the story of Camryn McBride and Booth Harrison. Camryn is the CFO of her family magazine empire and she sees herself as the quiet, calculating (literally!) member of her family. She’s comfortable with numbers and spreadsheets and doesn’t quite see how her own subtle vibrancy is as powerful as her sisters’ more flashy personas.

Of course, Booth Harrison has no problem seeing Camryn’s subtle beauty – both inside and out – and he’s determined to show her the same. A bit of intrigue and a lot of sexy banter quickly puts these two on the path to something special, but when they end up in Hawaii together, they find a love more powerful than either of them could have imagined.

ADDISON: I guess it goes without saying that I am a sucker for a boardroom story, and one of my absolute favorites is the Sabrina remake with Harrison Ford and Julia Ormond. 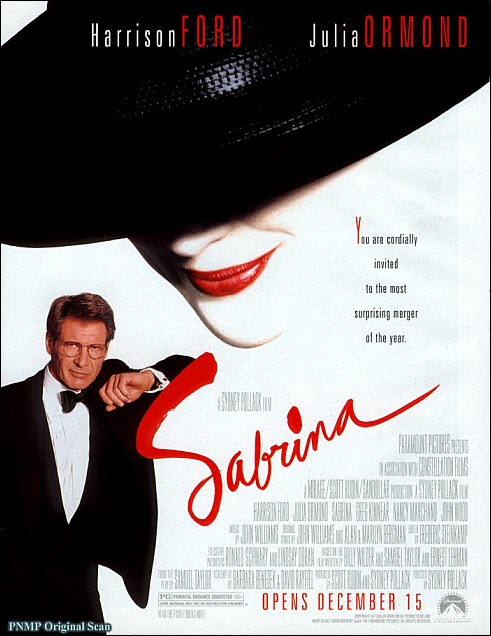 Harrison is Linus Larrabee, a wealthy businessman who manages the family empire. He’s all business all the time while his younger brother, David is a playboy. Sabrina is the daughter of the Larrabee’s driver and she’s been sent off to Paris by her father so she’ll begin to get over David. She comes back at the start of summer, transformed by her time in Paris and suddenly David notices. But he’s not really the one who’s meant for her…

I love so many things about this movie. While the beginning of the film is about her physical transformation, it’s her emotional transformation that happens once she’s home that truly changes her (I also love that Linus knows her immediately upon seeing her, new look and all).

There’s nothing like a plucky heroine who doesn’t yet know she’s got pluck to make me root for her. And a broody billionaire (who of course looks like Harrison Ford!) is too yummy to resist.

What about you, Allie? What’s your favorite summer movie?

ALLIE: You mean I have to pick just one?

ADDISON: Okay….give me what you’ve got.

ALLIE: My list includes Splash, Aquamarine, Teen Beach Movie, Blue Lagoon, and Deep Sea Challenge. I love Splash and Aquamarine because of the mermaid characters. Teen Beach Movie is a silly, summer romp with fun music. Blue Lagoon shows the growing romantic relationship between the two characters. And Deep Sea Challenge, a new documentary about traveling seven miles below the surface, presents incredible underwater scenery and demonstrates what depths James Cameron will go to for a movie. Talk about inspirational. 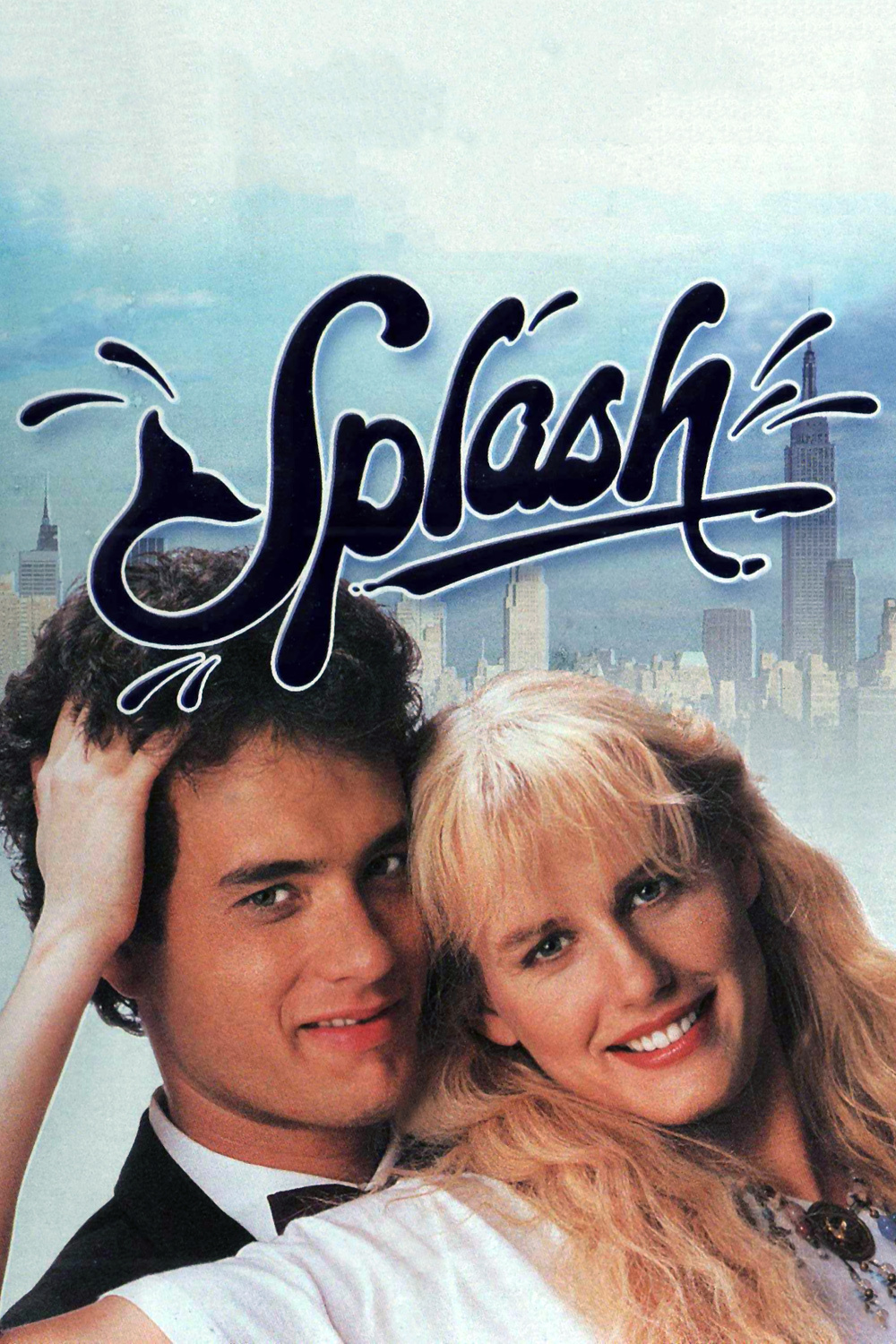 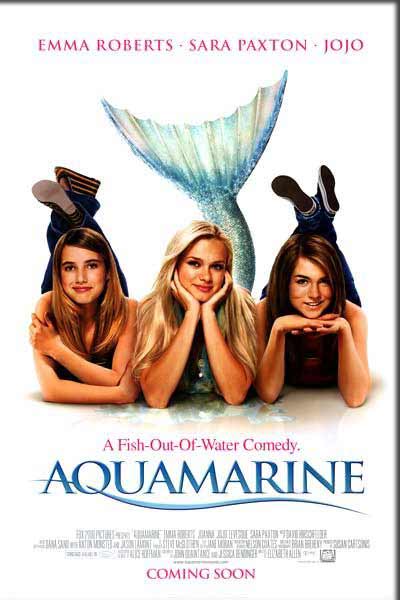 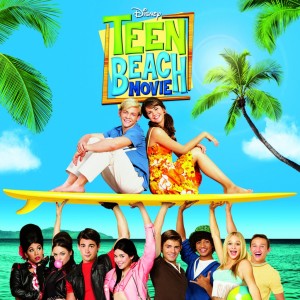 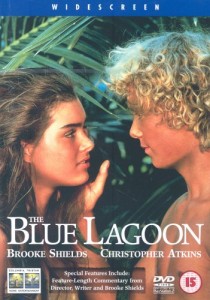 ADDISON: Wow! That’s quite a list. But as someone who writes about undersea adventures I can see why beach movies are a siren’s song to your muse. J

Of course, now I’m jealous….since you’ve got five, I’m quite sure I can get even more inspired over Harrison Ford. How about….

** Air Force One – Yummy AND Presidential!!

** Working Girl – Super yummy AND changes shirts in his office

** Regarding Henry – ((Sigh))….oh, I love this movie. When he stops in the New York store window and picks out the puppy for his daughter….oh, that melted me!

I realize I have gotten horribly off the summer movie theme, but in every one of these Harrison is that strong, manly hero you simply have to root for. 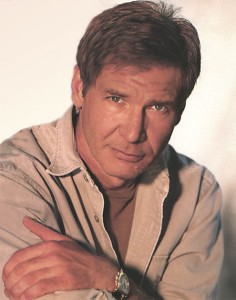 Speaking of strong heroes….Allie – in your books you’ve delivered an awesome balance between strong heroines and equally strong counterparts in the heroes. I absolutely love Sky in your latest ATLANTIS DARK TIDES. What was it like writing such a dark heroine and how did you manage to redeem her with a strong hero?

ALLIE: Sky was introduced as a villain in the book before ATLANTIS DARK TIDES, so the challenge was finding a way to show her change of heart and redemption. And in order to do that, she needed a powerful hero like Reef who wouldn’t judge by her initial actions.

You know, your hero, Booth Harrison, didn’t have it all that easy on the road to love. How did he finally break down Camryn McBride’s defenses? (And what’s with all the Harrisons?!)

ADDISON: Oh my gosh – I did not make the connection until just now about Booth’s last name and Harrison Ford!! Clearly I’ve had Harrison’s on the brain!!

What I truly loved in the writing of this book was the journey for both Camryn and Booth. Camryn has absolute belief in herself in the boardroom but outside the office her very agile brain takes over…and not always in a good way. I loved how Booth saw the real woman inside and made it his mission for her to see the same. At the same time, he’s not without some challenges of his own. He lives in the shadows of a very powerful father and half brother and has been determined his entire adult life to make a name for himself all on his own. It was fun to see him shift that determination from his career to his love life.

I deliberately left Camryn – the middle McBride sister – for last and it was very satisfying as a writer to see her get her happy ever after. She’s been this quiet pillar of strength to her sisters in TEMPTING ACQUISITIONS and MERGER TO MARRIAGE and I had a blast giving her the absolute perfect hero in Booth.

What do we have to look forward to next under the sea?

ALLIE: You’ve got that Disney song stuck in my head now. I guess I could add The Little Mermaid to my movie list! Next up is Reef’s sister’s story, Princess Adria. She’s got so much growth I had to divide it into two stories. The first is a novella called ATLANTIS TWISTING TIDES and the next is ATLANTIS GLACIAL TIDES being released in December 2014. 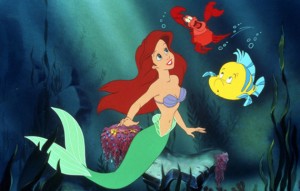 We think we’ve made it pretty clear that we love to talk. Please join us today and let us know about some of your favorite summer movies and feel free to continue the discussion in social media (our handles are down below). 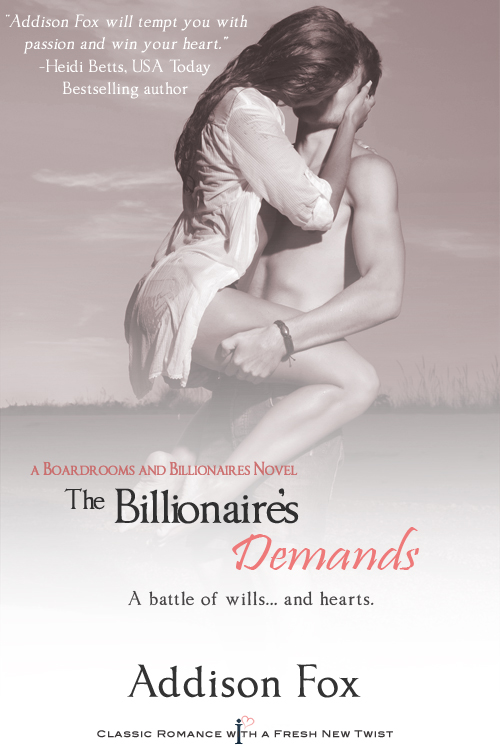 Addison Fox’s The Billionaire’s Demands, can be found here 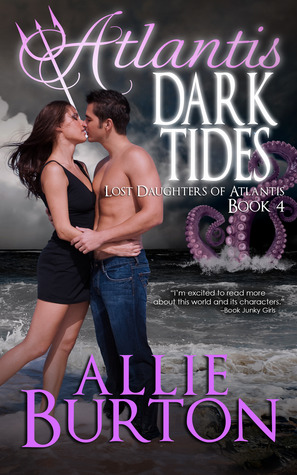 Duuuude! Have You Seen These Ultimate Summer/Beach Movies?

We’re thrilled to kick off the the month long blog tour for our Halloween reads! We have Tessa…

Are you ready for a sneak peak at Entangled Publishing’s brand new, sexy novella line, FLAUNT?…