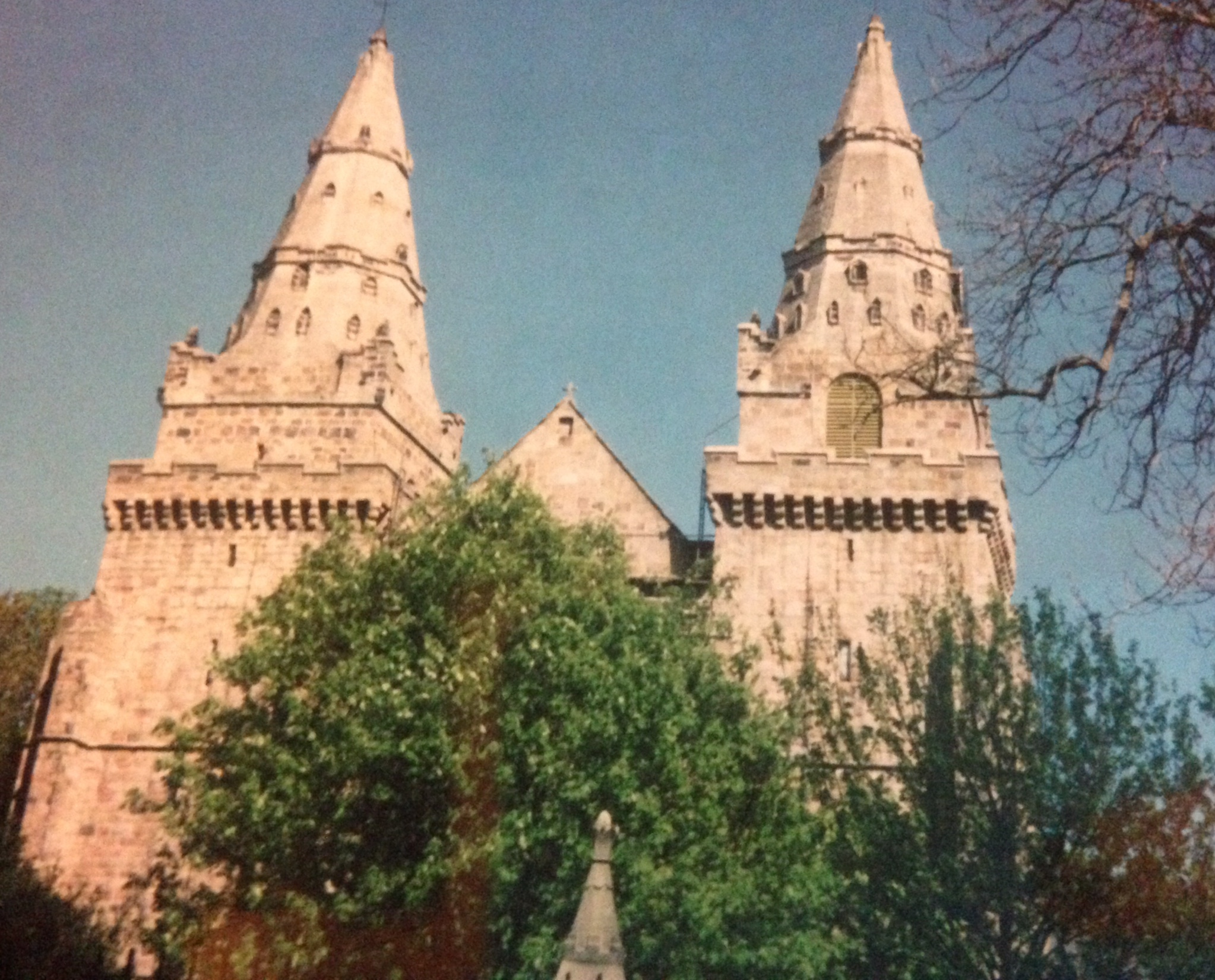 STEALING FROM MY NA LIFE TO WRITE AN NA BOOK

My debut New Adult romance, IF ONLY, follows Jordan Brooks through her junior year in Scotland. When people ask me why I chose to set my book in Scotland, I say, “Well, I spent my junior year in Scotland.” When they ask if I met an American guy on the train and started dating him, I say “Yes. Yes I did.” That’s when the next question comes. “Did you meet two guys on the train and have this crazy connection with one and a perfect no-strings-attached set-up with the other?”

Uh…no. That stuff only happens in romance novels! But that’s the great thing about writing romance. I took an experience of mine from MANY years ago, and I changed the cast of characters, added a whole heck of a lot more angst and drama, threw in a dash of sexy times and a grand gesture at a the end, and voila! New Adult study abroad romance.

In my daytime life, I teach high school kids. And whether my students are college bound or headed straight into the real world after they graduate, I tell them the best thing I did in my twenties was spend a year overseas. I learned a lot about myself, first and foremost. I read a ton because I could not bring a television with me to Scotland when I was only allowed TWO suitcases for an entire year. I found out that yes, I do like milk and sugar in my tea, and no, I cannot do a Scottish accent even though I desperately wish I could. 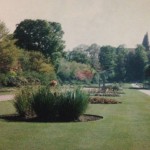 <-This was my walk to campus every day.

I had class in buildings that looked like this-> 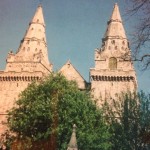 And it took minutes to walk from my dorm to the beach. 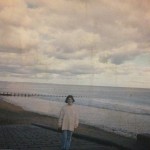 Weekend trips took me anywhere from small town Scotland to Stratford-upon-Avon, to Glastonbury Festival where I got to find out just how good of roommates my friend Heather and I really were!

And all of it in some way planted the seed for this.

Check out a special excerpt of If Only on the Entangled Facebook page! 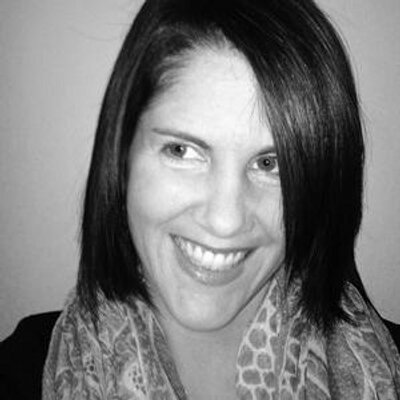 AJ Pine writes stories to break readers’ hearts, but don’t worry—she’ll mend them with a happily ever after. As an English teacher and a librarian, AJ has always surrounded herself with books. All her favorites have one big commonality–romance. Naturally, her books have the same. When she’s not writing, she’s of course reading. Then there’s online shopping (everything from groceries to shoes) and, of course, a tiny bit of TV where she nourishes her undying love of vampires, from Eric Northman to the Salvatore brothers. And in the midst of all of this, you’ll also find her hanging with her family in the Chicago burbs.

AJ’s debut NA novel, IF ONLY, is out now with Entangled’s Embrace line, with a companion novel, REMEMBER YESTERDAY, releasing fall of 2014.

Get sucked into suspense with the Alive at 5 book trailer

Liam Cruz has had plenty of time and opportunity to find love. As a heavy hitting all star fo…

I know I’m not alone in the fact that I love to travel, many people do. But I might be…