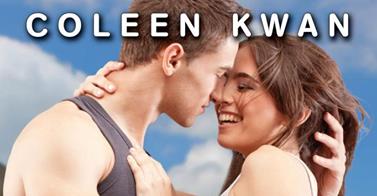 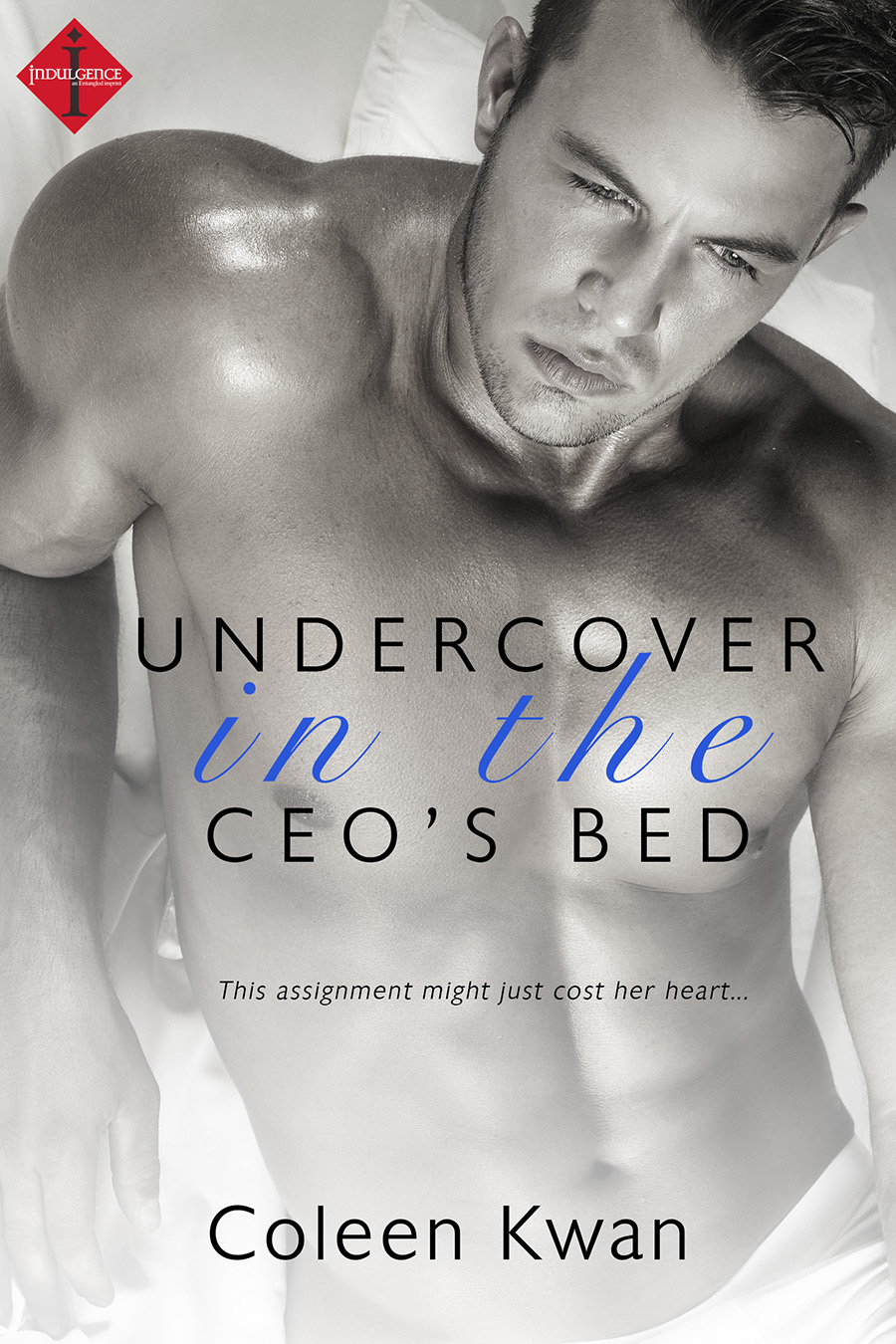 Some books write themselves, while other books have to go through several painful rebirths before they are fit for publication. So it was with my latest book, Undercover in the CEO’s Bed.

I wrote the first version back in 2010 when I was still unpublished. I entered my story into a couple of competitions and received some mixed results. Some judges awarded me top marks, others were less admiring. Their criticisms included unrealistic motivations, confusing beginnings, and a heroine who was like Stephanie Plum but without the humor. Oh dear.

I put the story aside and concentrated on other things. Two years later, I pulled out the story again. I liked the premise, but, as several judges had pointed out, the character motivations were weak. I reworked the story and rewrote it from scratch. The heroine wasn’t a bit like Stephanie Plum, and the story was more angst than comedy. I submitted the story to the Entangled Indulgence line and was thrilled when it was accepted.

But it didn’t end there. It was suggested that the story could work for the Brazen line, but it would need some rewriting. I applied myself to this task, but in the end the story remained stubbornly an Indulgence. Sometimes a story has a mind of its own, and I couldn’t change this one.

Several more rounds of intensive editing ensued. It’s funny what seemingly innocuous editing suggestions can trip a writer up. For the life of me I couldn’t decide what eighties love song to use in my story. I spent hours on Spotify listening to Air Supply, Michael Bolton, Richard Marx, Celine Dion. What song did I choose in the end? Well, I don’t want to reveal any spoilers J 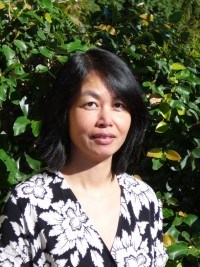 All up I must have written this story about five times over, but it was all for a good cause. My story is so much stronger, and it wouldn’t have happened without those critical judges and editors. I’m particularly indebted to my editors Stacy Abrams and Kate Fall, and also to Heather Howland and Alethea Spiridon Hopson.

I hope readers will enjoy Undercover in the CEO’s Bed!

Learn about all of Coleen Kwan’s books

Go Undercover in the CEO’s Bed

We are down to the FINAL FOUR heroes of our tournament! Today we will have our last match-up …

This day was created as a day encouraging us to do something to make others happy. Give your …