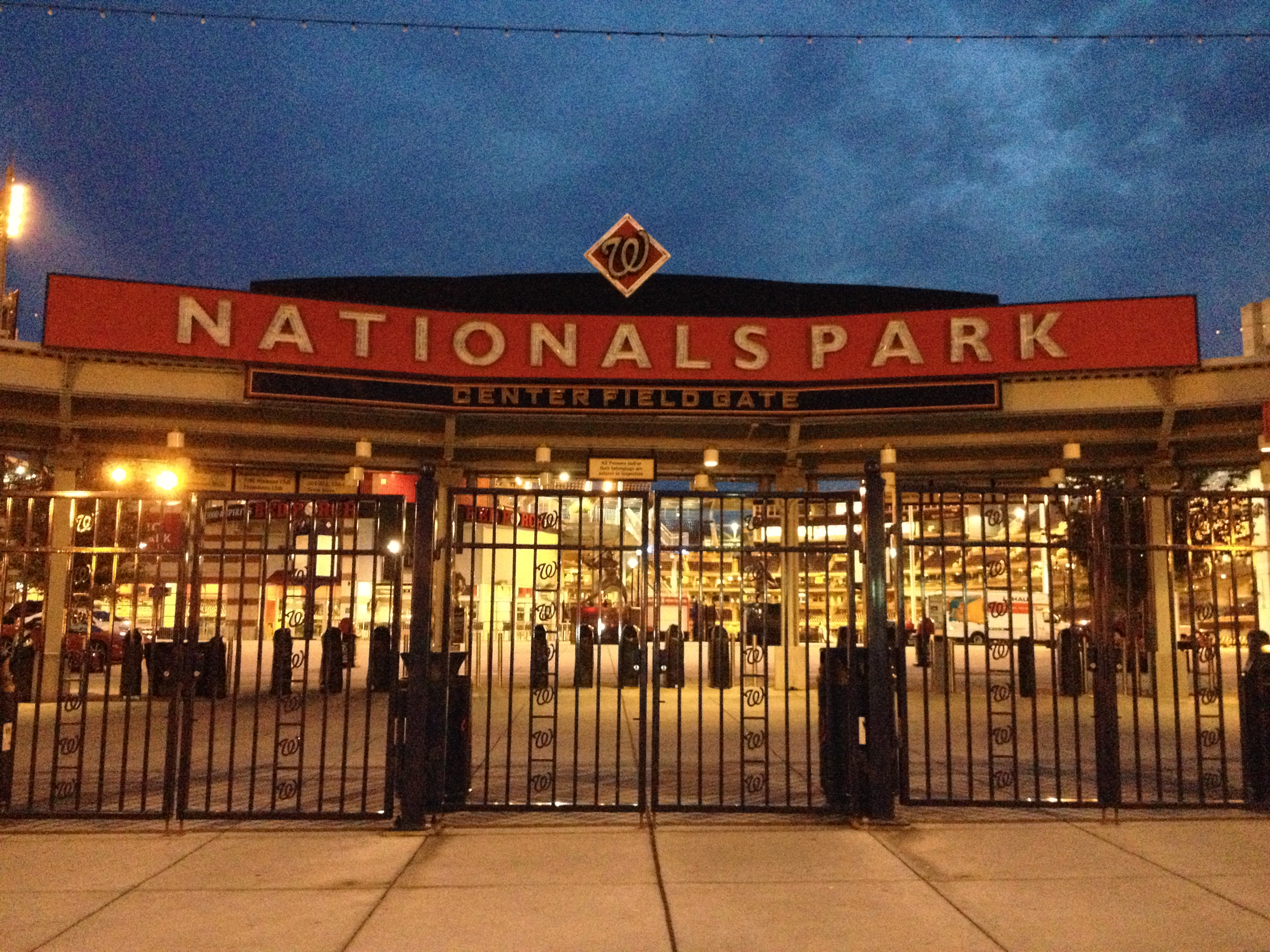 Take Me Out to the Ball Game!

It’s hard not to be romantic about baseball—I get all swoony just thinking about it! I love it so much that I wrote The Practice Proposal, a novel about a sexy MLB player, his (not so) fake romance, and his team’s quest for a World Series win. The Washington Nationals are his team, and mine too! This season is in full swing, and I love heading out to Nationals Park to catch a game. Here are the top ten things I enjoy doing there.

10.  Shopping at the Team Store – This is really saying something because I can’t stand to shop, but I’m like an awestruck groupie in the Nationals store, staring at all that bright red and blue. I love how there are more women’s styles now, offering some pretty cool fan gear so us girls can rock our team spirit!

9.  Singing Take Me Out to the Ballgame during the Seventh-Inning Stretch – I’m no Adele, but I sure enjoy singing this iconic baseball tune with 35,000 of my closest fan-friends. It’s traditional, all-American, and quintessentially baseball!

8.  The Wave – Not! Please, oh please, could we just get past the wave? Seriously. Enough already! 😉

7.  Pre-Game Happy Hour – And not just for the obvious reason—before-the-first-pitch, attractively-priced adult beverages! It’s a great time to socialize and bask in the excitement of just being at the ballpark, anticipating a big game!

6.  Batting Practice – Which comes before/during Happy Hour. If you want to see some players smack some baseballs, check out easy-pitch batting practice when you’re most likely to catch a “home run” ball because so many sail into the stands. Ladies, grab your gloves!

5.  Celebrating Awesome Plays with Other Fans – Sure, it’s fun to watch games on television and holler and cheer in your house. But it’s incredible actually being there and seeing an awesome double-play, a scorched home-run ball, a run-robbing catch right at the outfield wall. It’s exhilarating to share the excitement with other fans at the stadium and experience the electric atmosphere.

4.  Walk-Up Music Fun – I love to hear the tunes players choose for their walk-up music—from country songs, to rock classics, to quirky ‘80s favorites. Often the crowd sings along, or shouts during breaks in the rhythm. Former Nationals player Michael Morse inspired a crowd favorite with his choice of A-Ha’s Take On Me as his walk-up music. Even though the music would stop, in a moment of collective Nattitude, the crowd always continued singing the chorus until they reached the high note. Have a look here. Feel free to sing along…you know you want to!

3.  Eating a Hot Dog – There might be more appealing food choices at the park than an often kept-in-the-warmer-too-long, foil-wrapped hot dog topped with mustard and a few onions. But nothing appeals to me more than a traditional ballpark hot dog—soggy bun and all!

2.  Watching Amazing Plays – This might be better accomplished watching a television without all the distractions at the ballpark, but there’s something even more awesome about seeing the most talented athletes in the sport make nearly impossible plays in person. It’s what keeps me going back to Stub Hub looking for sweet deals on tickets!

How about you? Do you love baseball, too? Who’s your team? What are your favorite things to do at the ballpark? 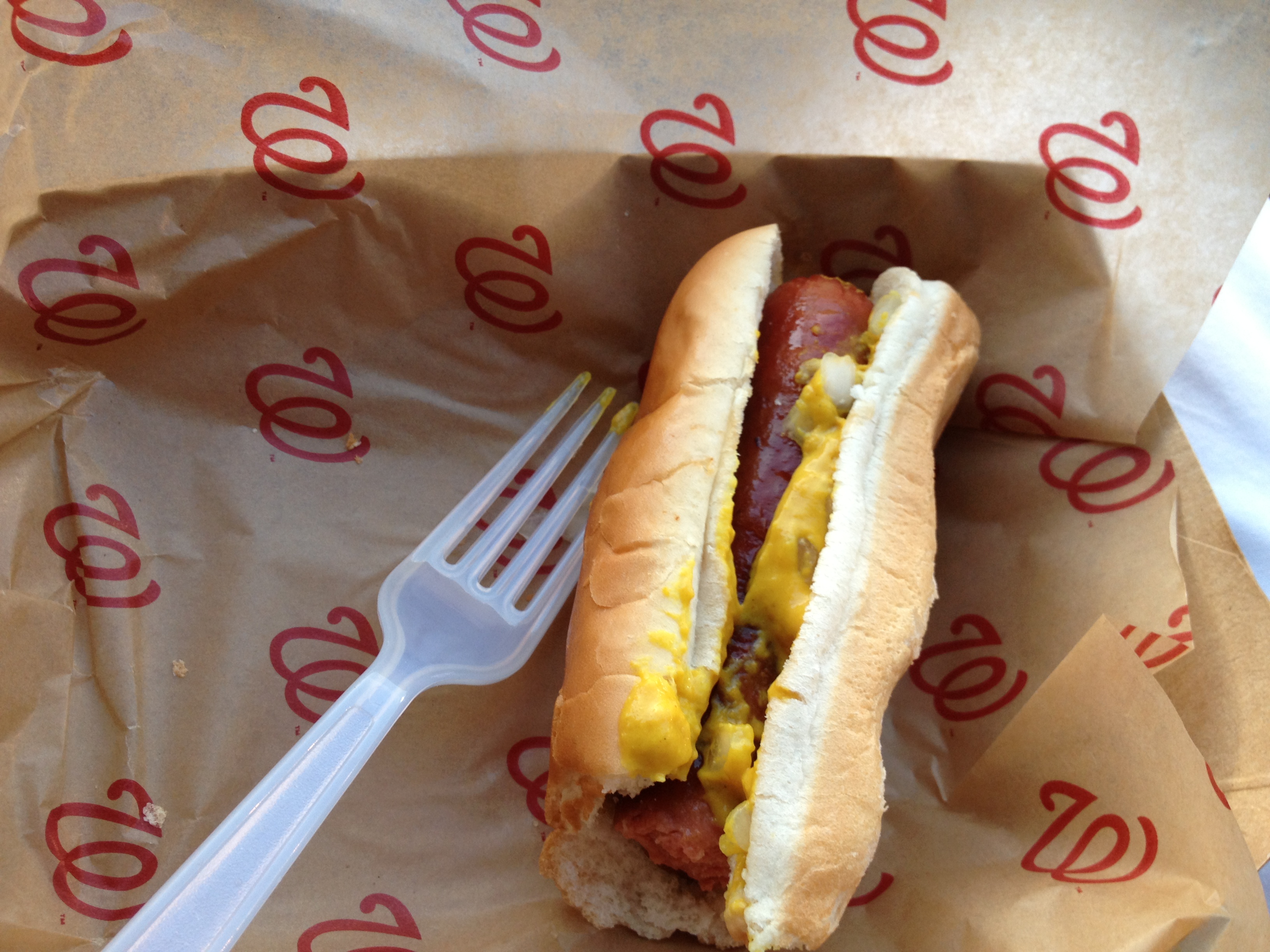 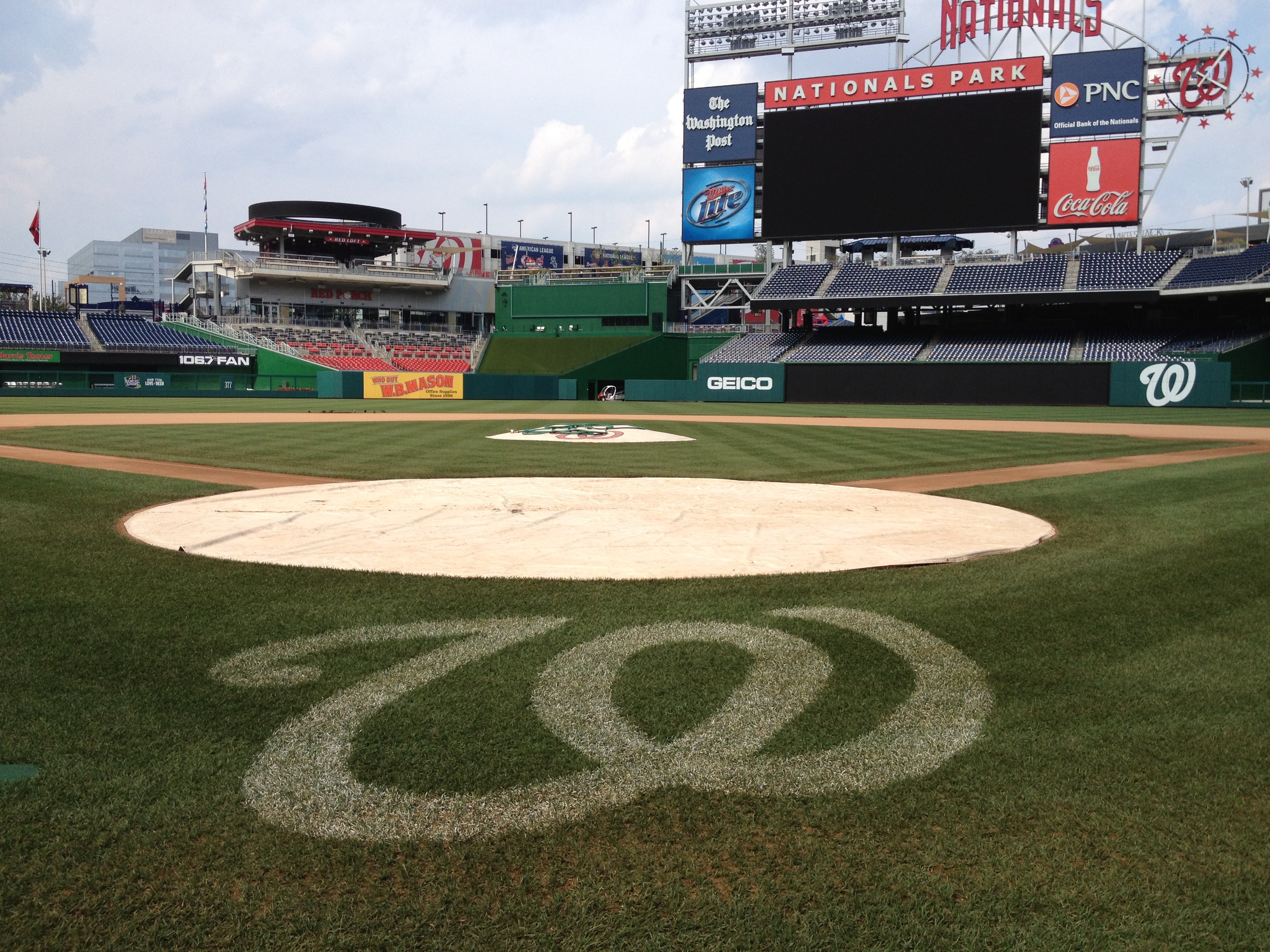 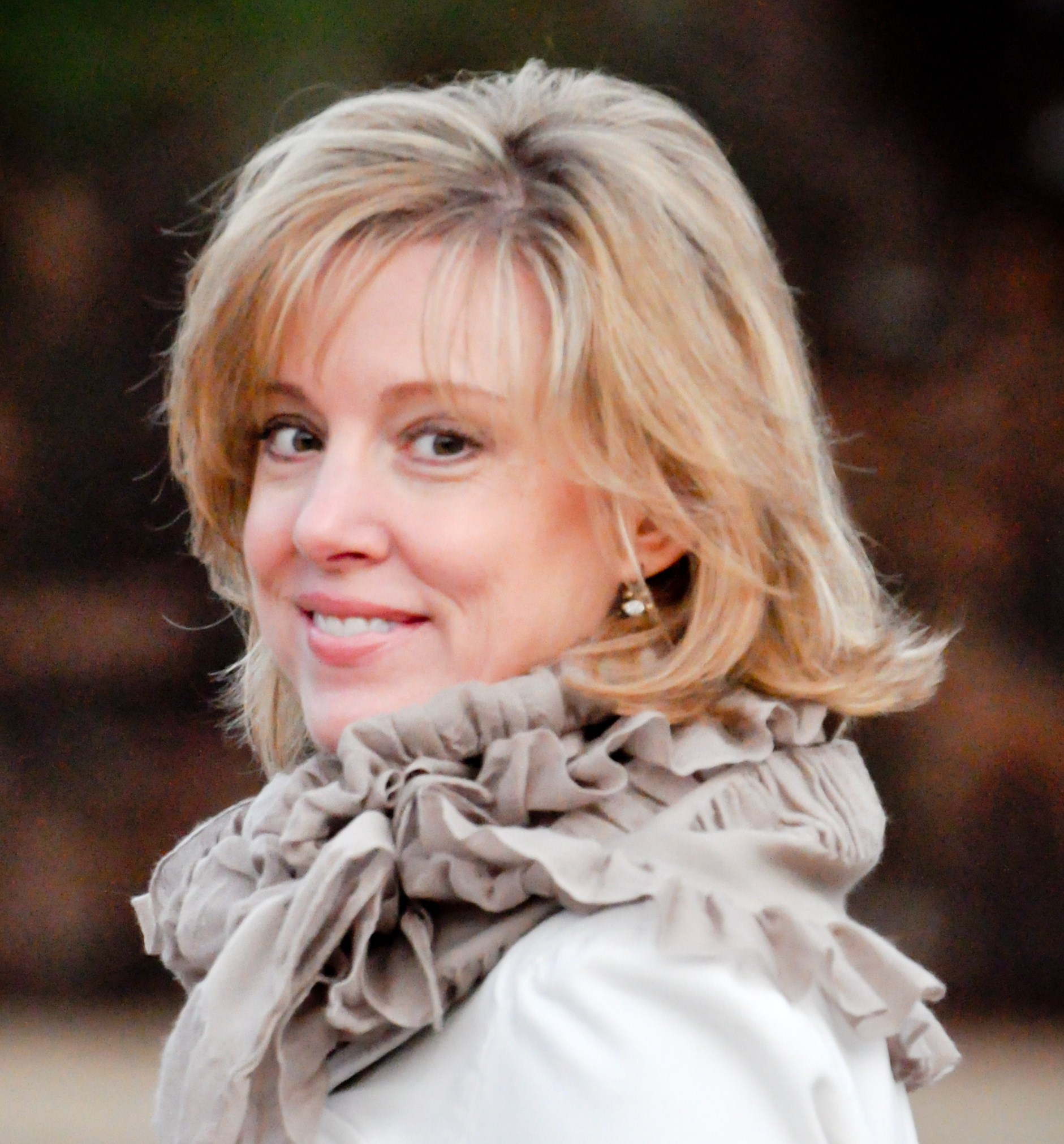 Award-winning author Tracy March writes romantic thrillers influenced by her interest in science and politics. She also writes lighthearted romances inspired by her real-life happily ever after.

Always up for travel and adventure, Tracy has flown in a stunt plane, snowmobiled on the Continental Divide, ziplined in the Swiss Alps, and been chased by a bull in the mountains of St. Lucia. She loves Nationals baseball, Saturday date nights, and Dairy Queen Blizzards—and rarely goes a day without Diet Coke and Cheez-Its.

Tracy lives in Yorktown, Virginia, with her superhero husband who works for NASA.

The Practice Proposal released just before Spring Training last year, so I thought it’d be fun to showcase it on #Throwback Thursday. It’s the first title in my Suddenly Smitten sweet romance series, followed by Tempted in the Tropics. The third book in the series releases in October. 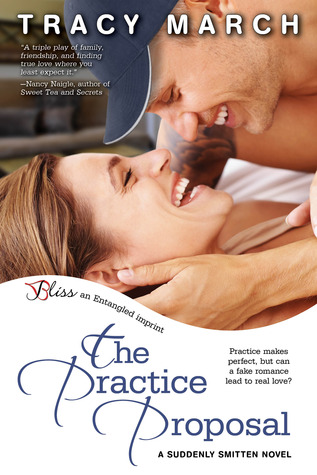 “March knocks it out of the park with this Suddenly Smitten novel that will delight both fans of baseball and romance. A light and airy summer read, it focuses on family and companionship, but the remarkable, memorable romance is a grand slam, too. Readers will wholeheartedly connect with the down-to-earth heroine and swoon over Cole, the sexy ball player.”

Behind the Book with Played by the Billionaire's Alexia Adams

0 Replies on #Throwback Thursday – Take Me Out to the Ball Game!

I am the proud author of many, many sweet romances. But the story I chose for my first “Bliss” actua…