Welcome to Round Three of the March Madness Men of Bliss tournament! Only 8 heroes remain and it is up to YOU to ensure your favorites advance to the Final Four!

Today we have the last two match-ups before we head to Round Four! 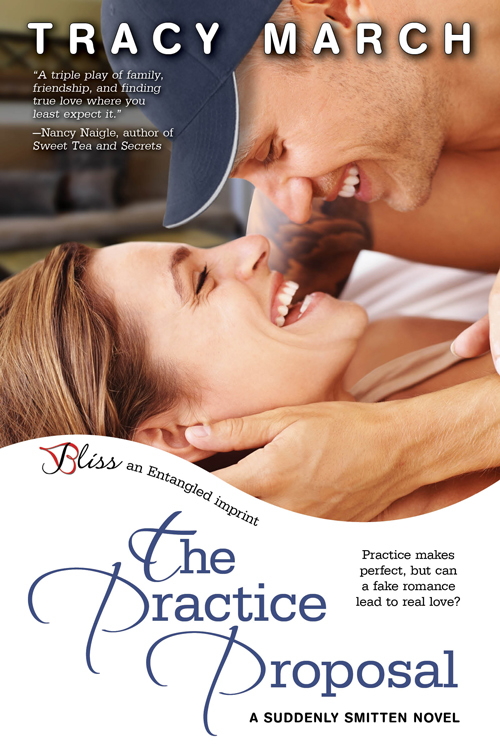 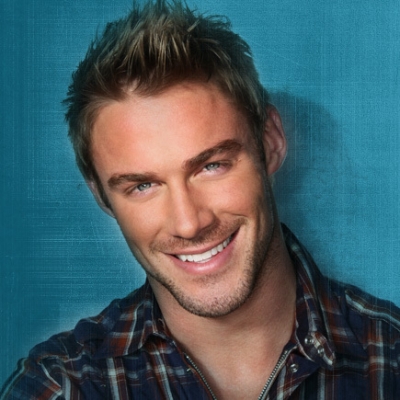 Cole might be a sexy pro baseball player, but after crushing baseballs out of the park, he loves to put on blue jeans and boots for a romantic, down-home date. Here’s his recipe for the perfect nine-inning evening. 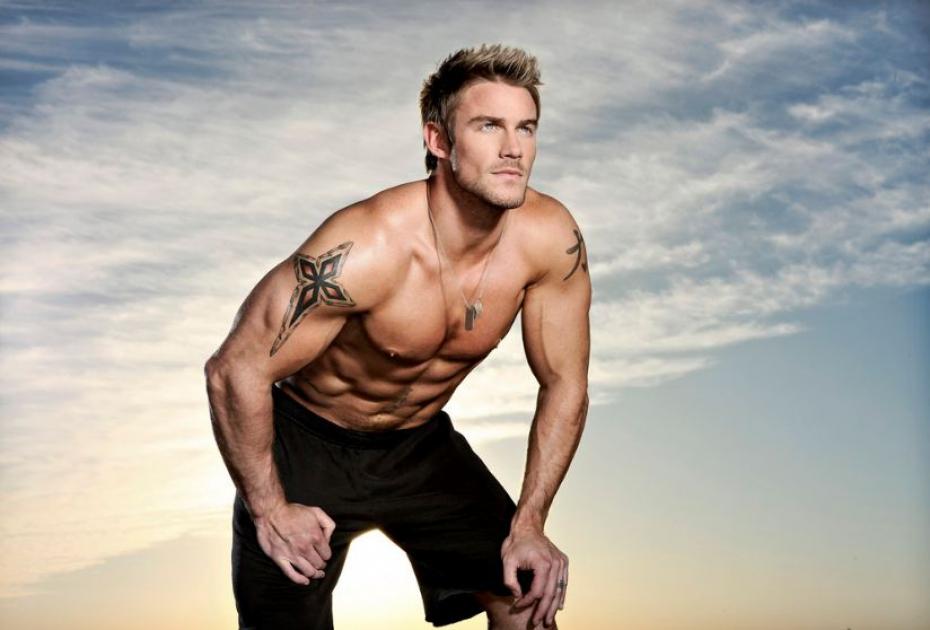 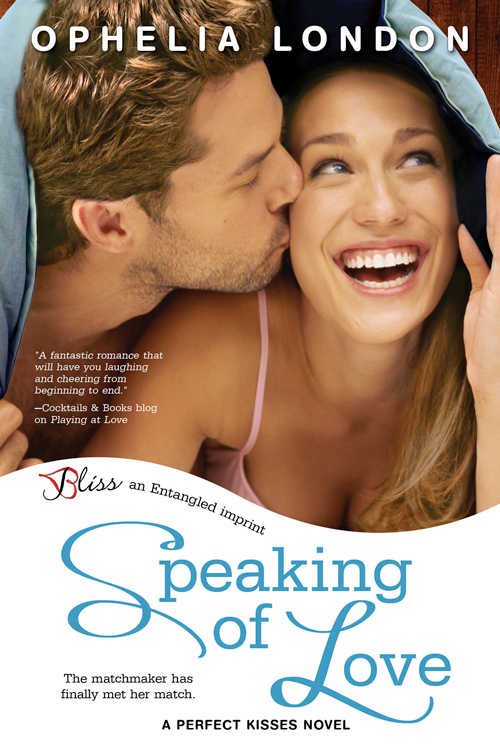 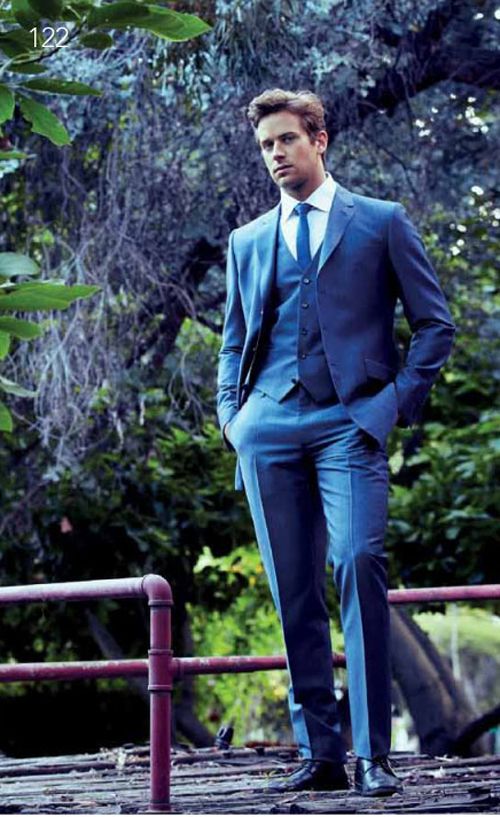 5 Things I Love About Rick – as told by Mackenzie Simms

1.The way he dresses. During his day job as a newspaper reporter, Rick looks completely adorable in a hipster tweed jacket and rumpled shirt. When we go to one of his fancy evening events, he rocks a tailored suit. But I love looking at him most when he’s chilling out in a T-shirt and jeans. Especially the way his butt looks in those jeans.

2. His sexy bravery. The first night we spent together was interrupted by Rick saving me from a wild and bloody-thirsty creature running loose in the ski cabin, scaring me nearly to death! (I’ll admit only here that the killer creature was a squirrel.)

3. He always says the right thing. I can be self-conscious about how *loud* I sometimes talk. But Rick is fond of saying I have “the biggest, sexiest mouth.” With the always-accompanying kiss, everything else is forgotten.

4. His chest—hello. How Rick looks with his shirt off….which I saw for the first time when we were Skyping. Ever since, that lovely sight has been burned on my brain.

5. Being thoughtful is so hot. I love when, after we’re out for the evening, we share a bag of Cheetos. And Rick never forgets my Diet Vanilla Dr. Pepper. He’s just hot that way. 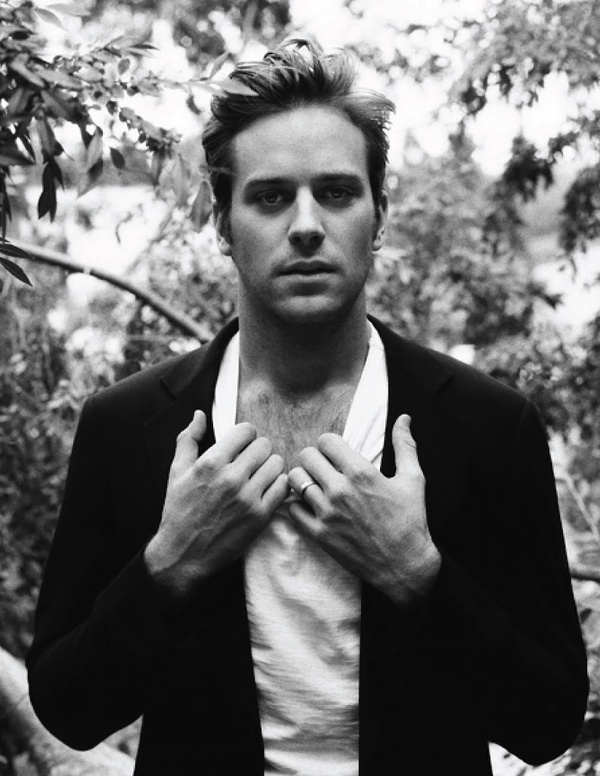 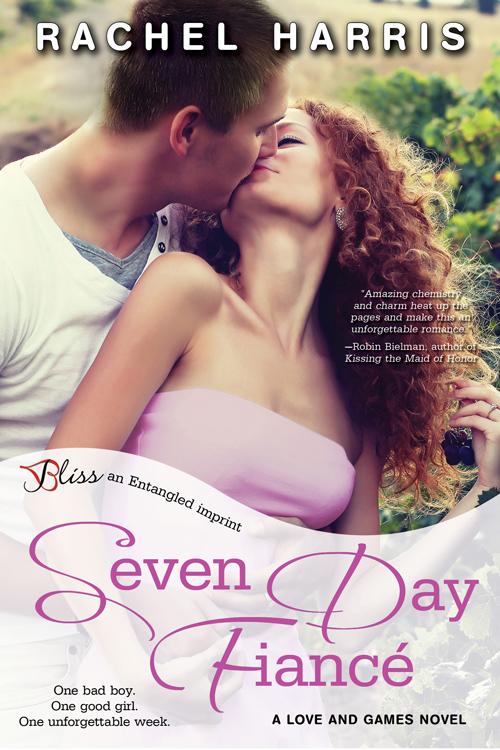 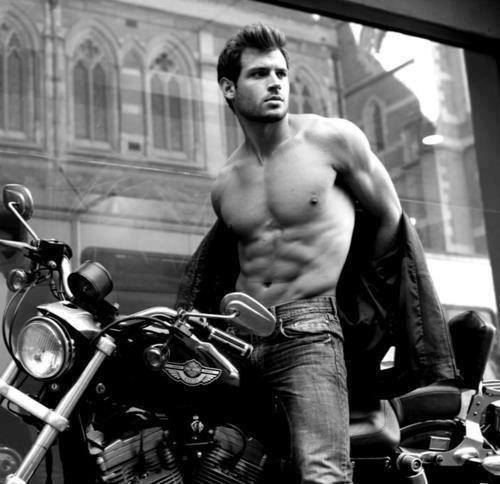 ·         Cane Robicheaux: Restaurant owner, bartender, musician. Overprotective big brother, doting godfather to a preteen, resident bad boy. Also a closet math nerd with a slight addiction to Discovery channel and Sudoku. Doesn’t do love but can’t get a certain redhead out of his head.

A sexy hero is a man who is strong and can protect the woman he loves. He has a unique quirk that sets him off from the pack. He has a good heart (whether anyone but the heroine sees it or not), a wicked sense of humor, a great smile, and expressive eyes. He provides a soft place for the heroine to land. She can trust him, to defend her when needed and, in the end, to guard her heart. Bad boys, good guys, and all shades in between can apply if they fit this description. And hey, if they have a yummy six-pack or the mythical deep grooves above their hipbones, even better.

Cane Robicheaux, the hero in my October release Seven Day Fiancé, gravitates more toward the bad boy end. He’s a playboy bartender with the expected bad boy traits—tats, leather jacket, and motorcycle, check—, but he’s also fiercely protective of his sisters and godchild, and has a wicked sense of humor. He’s also an inner math-nerd, so you can check unique quirk off the list, and though he never planned to fall in love, when he does, he falls hard. And naturally, he has the mythical deep grooves. It is requirement, don’t you think?

Top Five Things Angelle Wants YOU to Know About Cane: A bad boy with a hidden heart of gold

1.       Epitome of Bad Boy. Tattoos. Battered leather jacket. Motorcycle. Tempting dimples. Body like you wouldn’t believe. Seriously, Cane Robicheaux’s name is synonymous with the title bad boy, and the ladies of Magnolia Springs eat it up. The nights he’s behind the bar at Robicheaux’s, the restaurant he owns, they line up just for the chance he’ll flash those dimples their way. Cane exudes sex—sex and danger. And while Angelle has always been the good girl, doing the right thing, dating stable (read dull) men, you know what they say about opposites attract.

2.       Hints at More. If it were only Cane’s looks that drew her in, Angelle would be fine—but it’s not. Though he tries his best to hide it away, it’s obvious that there’s more to the town playboy than meets the eye. Granted, she’s learned this through sly observations from afar…their one-on-one interaction has mostly consisted of blushes, squeaks, and mad dashes on her end. But by being best friends with his sisters, working for his best friend at the fire station, and giving horseback riding lessons to his precocious godchild, Angelle’s gotten glimpses of the deeper man beneath—and that’s the man that lands her in a pickle.

3.       Fiercely Loyal. Cane Robicheaux may believe commitment is a four-letter word, but he places the women in life on pedestals. Anyone can see that Colby, Sherry, and Emma mean the world to him, and when Cane turns that same charm on Angelle’s four-year-old niece, Angie’s heart goes all kinds of wonky. Oh, to be on the receiving end of such adoration by a sinfully sexy man…that’s the stuff of good girl fairytales, y’all.

4.       He’s a Musician. Need she say more? Though the restaurant comes first, on a rare night you can find Cane on the small stage at Robicheaux’s, entertaining the masses. His nimble fingers on the jazz bass guitar bring chillbumps to anyone within earshot—and then the man sings. What hot-blooded woman isn’t done in by a deep, raspy voice, and a pair of bedroom eyes? Angelle is every bit as susceptible to that potent combination as the rest of the female population.

5.       Responsible = the New Sexy? Isn’t there a rule that says commitment-phobic bad boys should also be deadbeats—deadbeats without layers and loyalty and child-whispering ways? If there is, Cane hasn’t heard it. With their parents’ deceased, Cane is the head of the Robicheaux clan, a role he takes very seriously. Managing the family restaurant, community involvement, and protecting his sisters at any cost…that may not sound sexy, but in reality, responsibility is hella hot. Especially when the man looks like him. 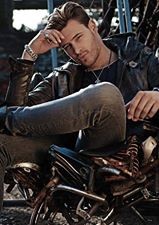 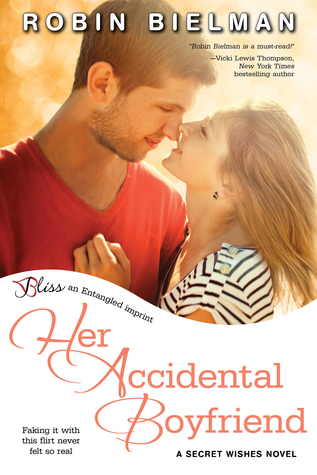 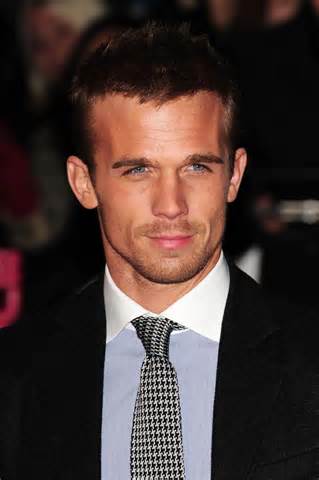 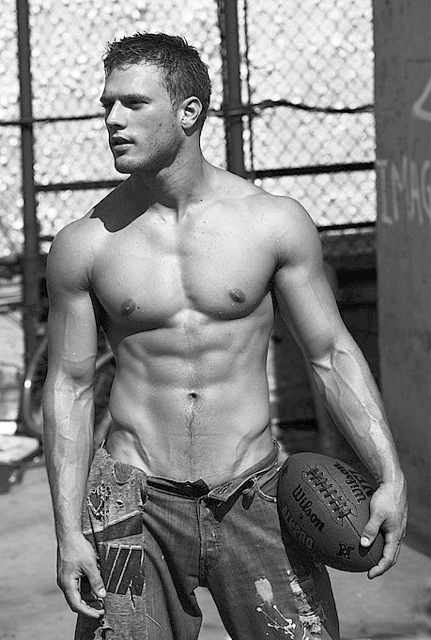 And that’s the end of Round 3! We’ll see you back here on Monday to see which hero has the chance to move on to the championship!

Enemies to lovers is one of my all time favorite tropes, so I suppose it stands to rea…