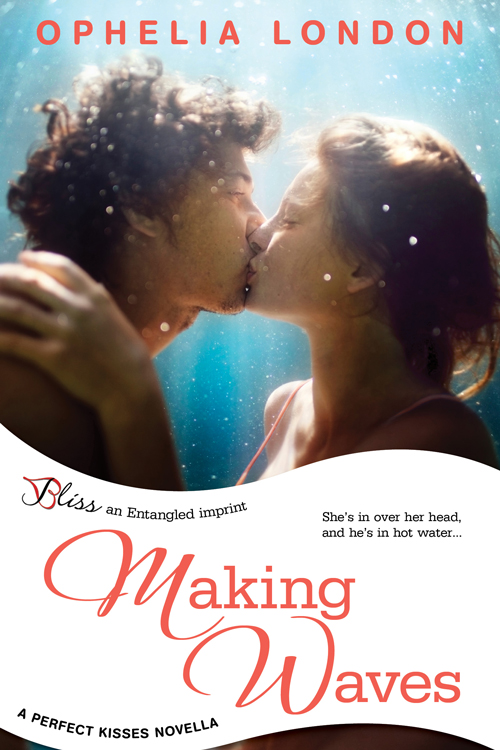 When journalist Justine Simms learns the notoriously reclusive pro-surfer Chase Ryder is coming out of retirement for a competition, she knows she’s found the perfect exclusive to save her career. Of course, then she learns he’s the gorgeous, secretly nerdy guy who broke her heart. Will Davenport—aka Chase Ryder—doesn’t do interviews.That is,until the still-heartbroken Justine blackmails him into giving her an exclusive. But despite their smoldering attraction, nothing has changed since he had to leave her the first time. 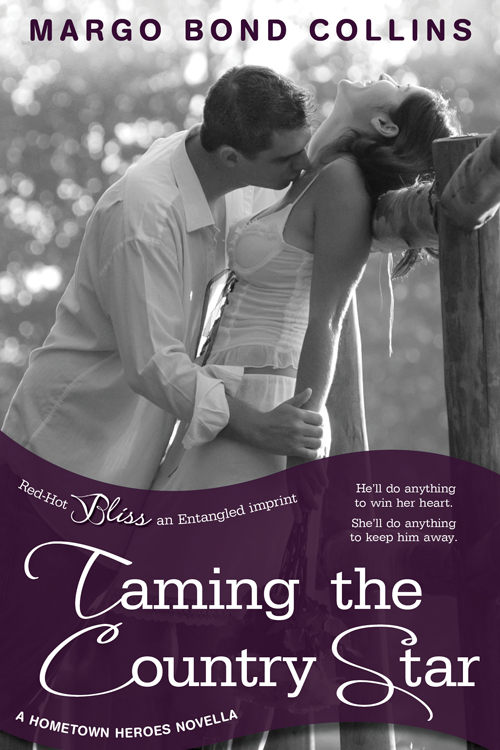 Country star Cole Grayson is in town, and Kylie Andrews is less than thrilled. As if months of changing the radio station and tearing down his posters weren’t bad enough, now she has to deal with a town of fans swarming toward the man who
deceived her the year before. Cole is on a mission. After writing a song just for her, he sets off for her hometown to prove he’s not the player she thinks he is.

Do you love chatting with authors you love and finding out about amazing new reads to add to your eReader?  Join Ophelia London and Margo Bond Collins for three hours of fun and prizes on the Bliss Facebook page.  Plus get to know other Bliss readers. What more could you ask for?

Congratulations to Our Holt Medallion Winners!

By Meredith Johnson on September 4, 2017