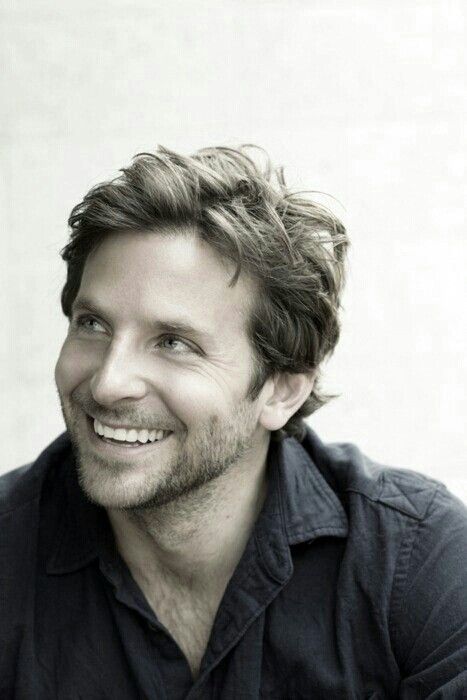 Welcome to the Bliss Kiss and Tell Booth where you will get to meet the heroes from our Bliss books and get a taste of what kissing them may be like.

We are pleased to have Wes Turner from Falling For Her Fiance by Cindi Madsen with us today! 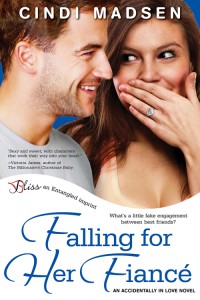 What is on your iPod right now?: Kelly Clarkson. 🙂

Your idea of an ideal date: A challenging hike in the mountains.

Favourite pastime/hobby: Anything athletic, and I especially love when Dani is in town so we can play basketball and challenge others to a game where we might hustle the other team a bit.

Craziest thing you have done:  I’m all about jumping in, whether it’s riding a mechanical bull and making Dani do it, too, or aiming my helicopter at the lake and nose diving. My craziest has probably been cliffdiving from ridiculously high places.

What do you think ladies?  Is Wes your type of man?  Thanks for joining us here today Wes!  Check out this sexy/sweet moment between Wes and Dani…

“Tonight with that whole conversation about how you knew I was the one, and the attentive fiancé bit…” She swallowed, but her heart had lodged in her throat. “You’re a better actor than I expected.”

He put his hands on either side of her on the wall and leaned in. “Actually, I’m not that good of an actor.”

Her pulse hammered in her ears. “So you’re saying we should practice a little more? Maybe, say, start with the kissing part?” She couldn’t believe she’d said it. Every second felt like an endless, terrifying eternity as she waited for him to blow it off as a joke or back away.

But he moved closer, closer…until their lips met, and everything inside her unraveled. He pressed into her, their hips bumping together. Every inch from knee to shoulders connected, all fire. His hands moved to her face, pulling her closer, deepening the kiss.

His weight on her, his tongue in her mouth, exploring hers. She welcomed the burn, the dizziness, craving more and more. Rational thoughts were trying to poke through, telling her this was a bad, bad idea.

“Don’t think.” He moved his mouth to her neck and sucked lightly on it.

If he hadn’t been pinning her to the door, she would’ve fallen to the ground. He ran his hand up her thigh, then pulled it over his leg. He continued to trail kisses up her neck, across to her jaw, back to her mouth. His fingers slid under her skirt, up her hip, hooking the string of her underwear.

She gasped, then took over the kissing, biting gently at his bottom lip. He groaned and pushed into her harder. Her heart jolted and desire flooded every inch of her. Yes, there was a whole lot of lust going on, but it was more than that. She was in love with Wes. The thought terrified her a little, but it didn’t keep it from being true. He knew her better than anyone else in the world and still accepted her. He was the guy she could spend hours and hours with and never get sick of.  He was the one setting her body ablaze in ways she’d never experienced before. She slid her hands under his shirt, smiling against his lips when she felt his muscles twitch under her touch.

“Dani,” he half whispered, half groaned. Then he yanked her to him and stroked her tongue with his until her knees were weak and she could no longer tell where she ended and he began.

How does Cindi picture Wes? Take a gander: 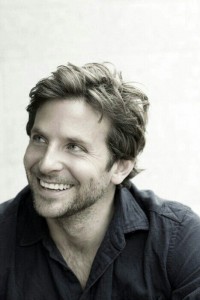 About Falling For Her Fiance

Danielle and Wes have been best friends since college, so when Wes needs a date for his sister’s wedding and Dani needs a partner for her company’s retreat, they devise the perfect plan: a fake engagement to get through both events unscathed. Adrenaline-junkie Wes can prove to both his ex and his family that he’s well and truly moved on, and serious-minded Dani can prove to her boss that she’s worthy of the promotion he seems to only want to give to a family-oriented employee.

But amid the fake swoons, fake kisses, and forced proximity, neither expects the very real feelings that develop. There’s nothing more dangerous than falling for your best friend…but what if the landing is worth the fall?

There are many awesome things about being Canadian: one year maternity leaves, a pretty flag, univer…

My name is Jodi Linton, and I write kick-ass, southern contemporary romances. At the moment I’…

I was stationed in Hawaii for three years while serving in the US Army. Here are a few things…