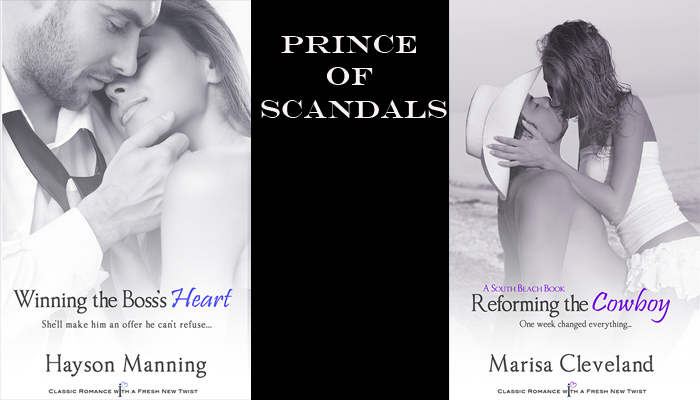 The paparazzi love their vixens: Miley Cyrus, Lindsay Lohan, Amanda Bynes, and Britney Spears to name a few. It seems that there are no shortages of female celebrities with dirty laundry to air in public.

But, with men, it’s a different story: the press and the public are pickier and the men circulate through the rumor mills until only one face dominates the tabloids.  Marisa Cleveland and Hayson Manning have created men worthy of tabloid coverage in oh so many ways.

Reforming the Cowboy
by Marisa Cleveland 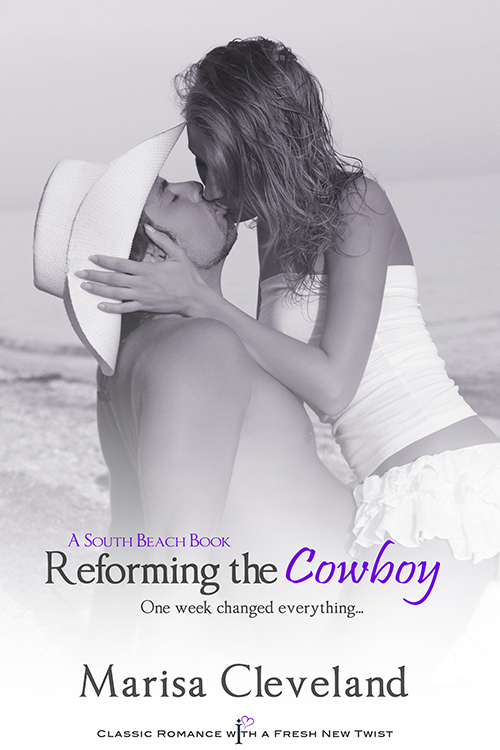 Billy Hardy wants a fresh start with a new image. It shouldn’t be difficult except for one major detail: he is THE Billy Hardy, ex-prince of country music and Nashville’s notorious playboy. Unfortunately, that’s not the image he wants.

Lacey Durant, the owner of a local bar, offers him an opportunity to revive his dead music career and asks him to headline at her bar. But, as he begins to make his comeback, his infamous past catches up to him when he begins falling for her. 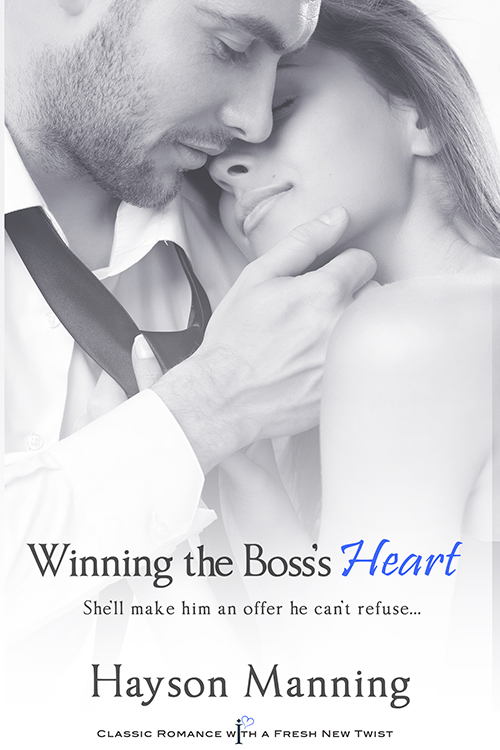 Mason Christian is the undisputed prince of real estate and his work ethic leaves his competition behind. However, rumors regarding his ever-revolving cast of assistants, his mysterious past, and his indifferent personality circulate in the small coastal town of Footsteps Bay.

However, he doesn’t care about the scandals surrounding his reputation. All he wants to do is complete his work and leave Footsteps Bay, but his increasing attraction to his 42nd assistant, Billy McCloud, makes his life more complicated.

Both men have a past they are trying to hide.
Both men have notorious reputations.
But, there can be only one Prince of Scandals.

Join authors Marisa Cleveland and Hayson Manning as they share the darker, scandalous sides of Billy and Mason over on the Indulgence Facebook page.  Decide for yourselves who should be the Prince of Scandals.

Maybe this seems a bit silly of a thing to celebrate, but it’s on my list as one of the happi…