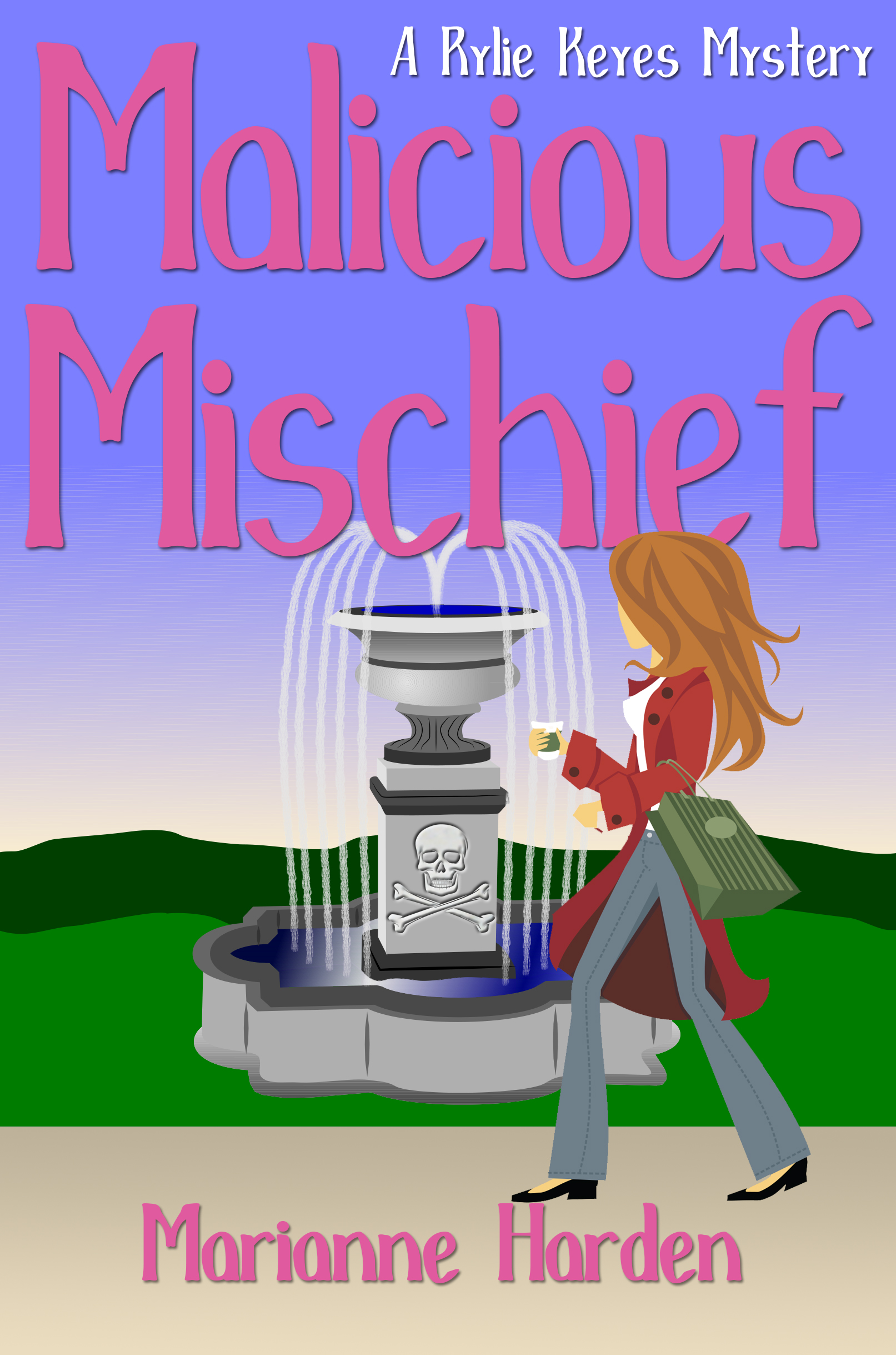 Marianne’s also giving away a $25 book retailer gift card to celebrate the cover reveal so keep reading and enter through the Rafflecopter below! 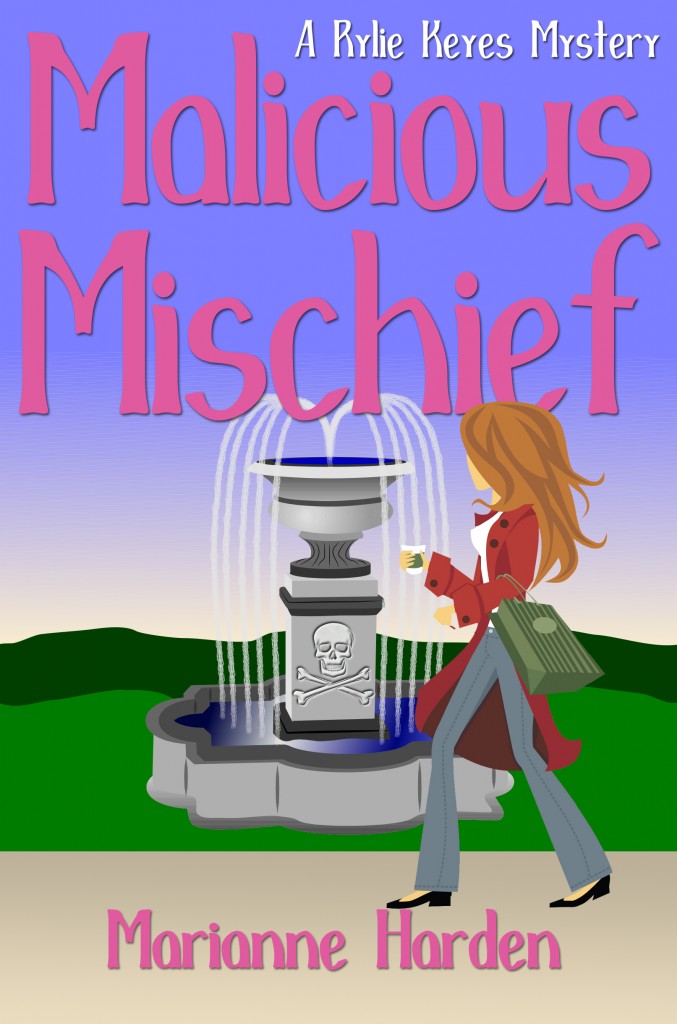 Career chameleon, Rylie Keyes, must keep her current job. If not, the tax assessor will evict her ailing grandfather and auction off their ancestral home. When a senior she shuttles for a Bellevue, Washington retirement home winds up dead in her minibus, sticky with a half-eaten s’more, head clad in a cellophane bag, and a pocketed complaint letter accusing her of driving by Braille, her goal to keep her job hits a road bump.

The deceased was thought to be a penniless Nazi concentration camp survivor with a silly grudge against Rylie. However, the victim has enemies who will stop at nothing to keep their part in the murder a secret.

Forced to dust off the PI training she’s kept hidden from her ex-detective grandfather, Rylie must align with a circus-bike-wheeling Samoan to solve the murder, all while juggling the attentions of two very hot police officers.

Under The Covers Blog Tour

Walmart has chosen three Entangled books to be part of their Summer Beach Read promotion!  Bare-Nake…

Today we have part 2 of our author interview! Sit back and enjoy Obsidian author Jennifer L. Armentr…

It isn’t often that Shirley Jump, Barbara Wallace, Jackie Braun and I have wiggle room in our schedu…