Devil May Care by Patricia Eimer is the fun and sexy sequel to Luck of the Devil. Faith, a crown princess of Hell, and her angelic boyfriend, Matt, are ready to settle into a blissful relationship. Unfortunately thanks to a meddling ex and interfering in-laws normal isn’t in the cards for Faith just yet. 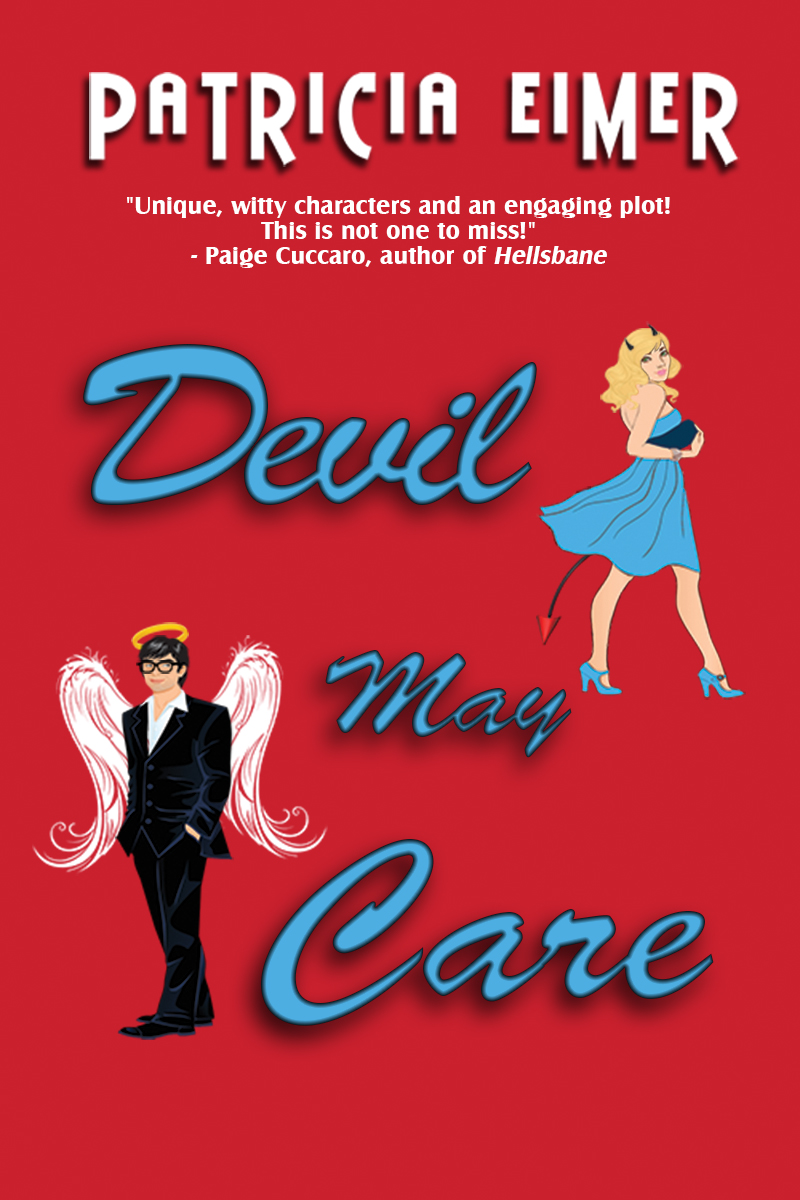 After a month of planning not one, but two, demonic weddings, all Faith Bettincourt—the youngest Crown Princess of Hell—wants is to spend some quality time with her angelic boyfriend, Matt. But when a ghost from Matt’s past walks through Faith’s apartment door, her preoccupation with the weddings from Hell is all that’s keeping her from turning his ex, in all her devious angelic glory, into a down throw pillow.

Which is about when Matt’s zealous mother declares war on Faith’s family.

Now Faith will stop at nothing to stop the craziness and make sure the impending nuptials go off without a hitch. All she’s got to do is rescue one of the grooms and go up against an army of so-called do-gooders, and everything will go back to normal. Or as normal as it can be where the Devil’s spawn is concerned. With any luck, she might just be able to resuscitate her love life while she’s at it.

New to the series? Check out the first book, Luck of the Devil. 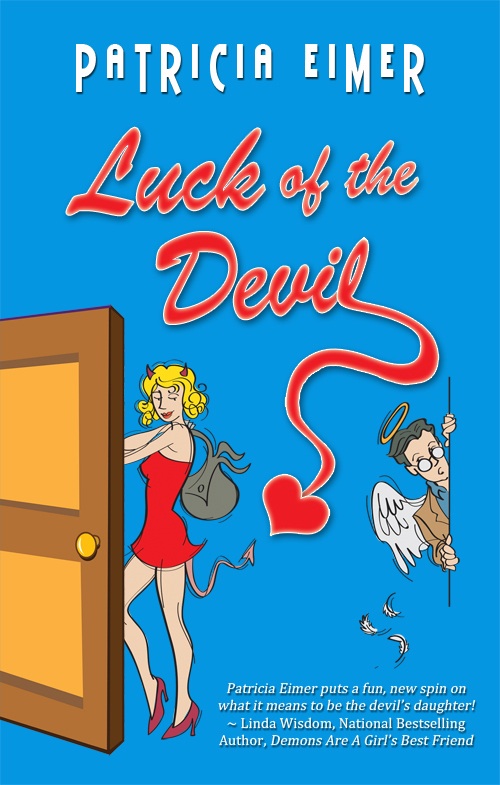 To Trust A Thief Blog Tour

The journey for Once Upon a Masquerade was a long one. I wrote it eight or nine years ago, before I …