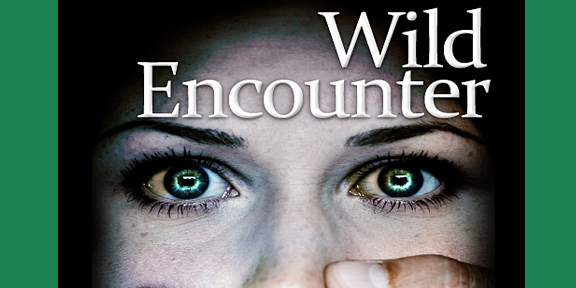 Are you ready to brave the dangerous wilds of Africa to find love? Check out September’s new Dead Sexy release, Wild Encounter! 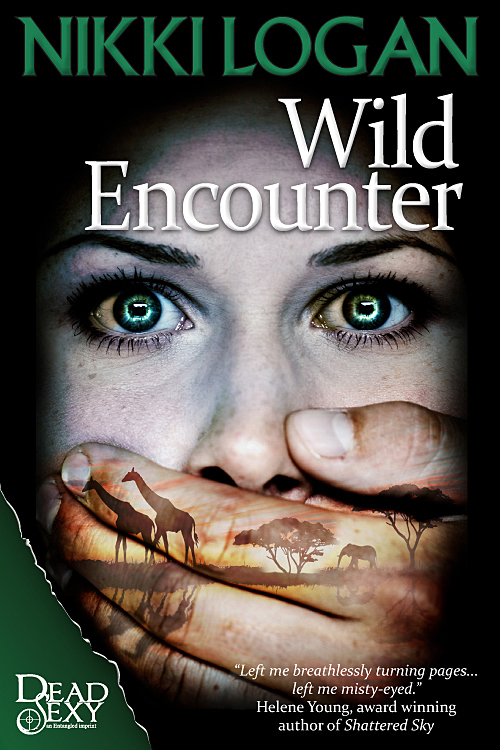 A wildlife release mission in Africa turns deadly when the convoy is hijacked by smugglers, and veterinarian Clare Delaney is taken hostage. Terrified for her life and her animals, the intrepid Clare establishes a rapport with the man she believes is the criminals’ leader, and reluctantly finds herself under his protection…and falling hard for the enigmatic man.Alpha-to-the-max Simon deVries sees right through his sexy captive’s attempt to seduce her way to freedom. So when their simmering attraction flares into true passion, it takes them both by surprise. Now he’s torn between completing his secret mission and letting her escape without telling her his true identity. He knows if he lets her go, he will be risking his career, his life…and his heart. 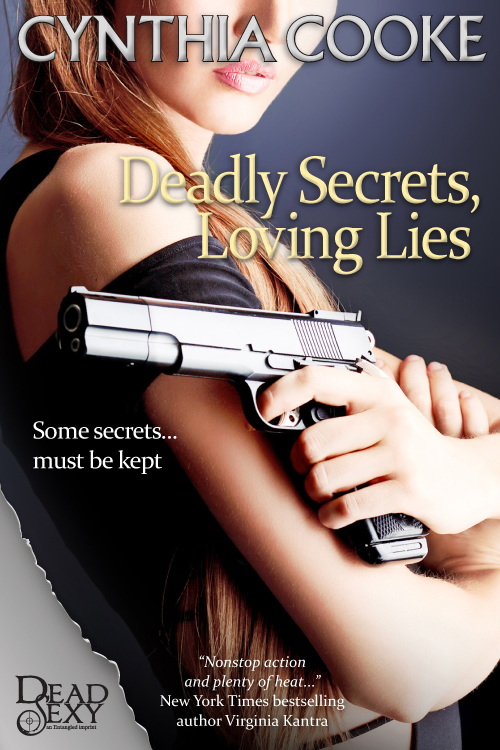 Family secrets must be kept, and painful wounds must be ignored.

After an all-out assault by a vicious terrorist bent on destroying her entire family, a former government agent must break the strict rules she has always lived by when she emerges from hiding to reluctantly accept the help of her all-too-sexy ex-lover. Running a deadly race against time, they rush to rescue her kidnapped sister, find her missing father, and bring the notorious villain to justice. But nothing ever goes as planned. Bullets fly, danger abounds, and their passion reignites even faster than the lies are flowing. But their stubbornly held secrets just might spell the end of their rekindled love and hopes for the future…as well as their very lives. 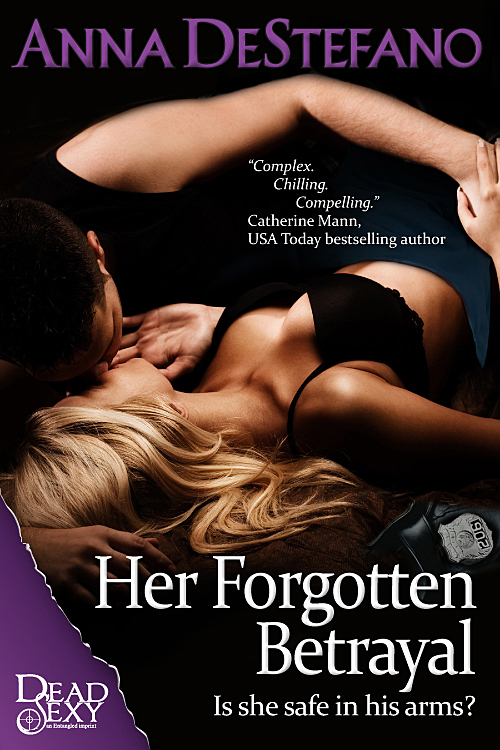 Her Forgotten Betrayal
by Anna DeStefano

Shaw Cassidy’s nightmares are shredding her sanity. Her global empire, her freedom from federal prosecution for espionage, and her life are all on the line. Long-ago secrets of love and betrayal swirl like living fire through her dreams until she doesn’t know whom she can trust, or who is out to hurt her.

Federal Marshal Cole Marino has one mission: infiltrate his former lover’s mountain retreat and force her to remember the shooting that triggered her amnesia. But when Shaw questions Cole’s motives, and his lies are revealed, will the connection they’ve begun to forge be torn apart, or will the soul-deep bond they once had save them both and crash through Shaw’s amnesia, once and for all? 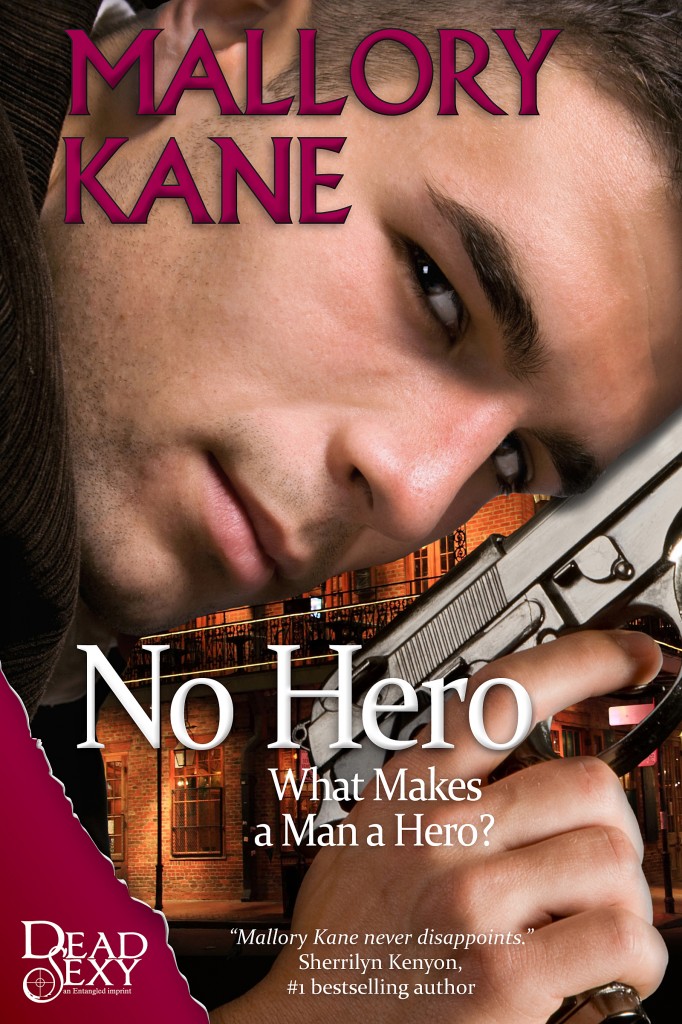 No Hero
by Mallory Kane

New Orleans detective Dev Gautier is no hero, but he has vowed to protect the at-risk teens he mentors. When kids start turning up dead, he’s determined to track their killer, even if it means trusting the one woman who betrayed him.

TV reporter Reghan Conner nearly destroyed Dev Gautier’s life, exposing secrets and revealing his troubled past to the world. But now she holds a vital clue in Dev’s current investigation, and if he has any hope of preventing another murder, she must work with him before another child dies. 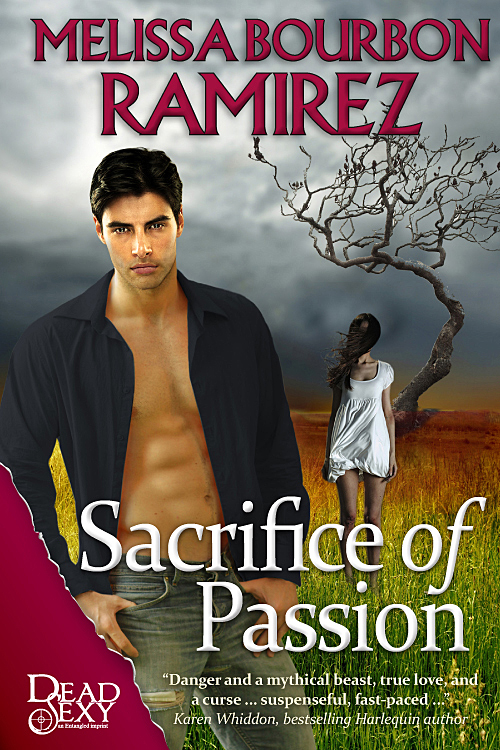 A tall, dark, single dad Texas rancher finds himself facing more than his stubbornly silent son when the chupacabra, a supposedly mythical blood-sucking beast, starts killing his livestock—and stalking the town’s newly returned veterinary assistant, the sensual woman who ran from the altar and broke his heart twelve years earlier. Determined to purge his sizzling memories of her from his all-too-vivid imagination, he seeks her help to get to the bottom of the disturbing animal mutilations, only to have her break through to his sullen son…and rekindle the love he’d thought was lost forever.

But her refusal to share a terrible secret sends her running straight into the lair of the chupacabra, plunging her back into her worst nightmare, and forcing them both to confront the wrongs of the past in order to stay alive for the future they desperately want.

It's Time for the OPAL Cover Reveal and Epic CONTEST Announcement!

For many of us October means Halloween is almost upon us which means tricks, treats, sweets and of c…