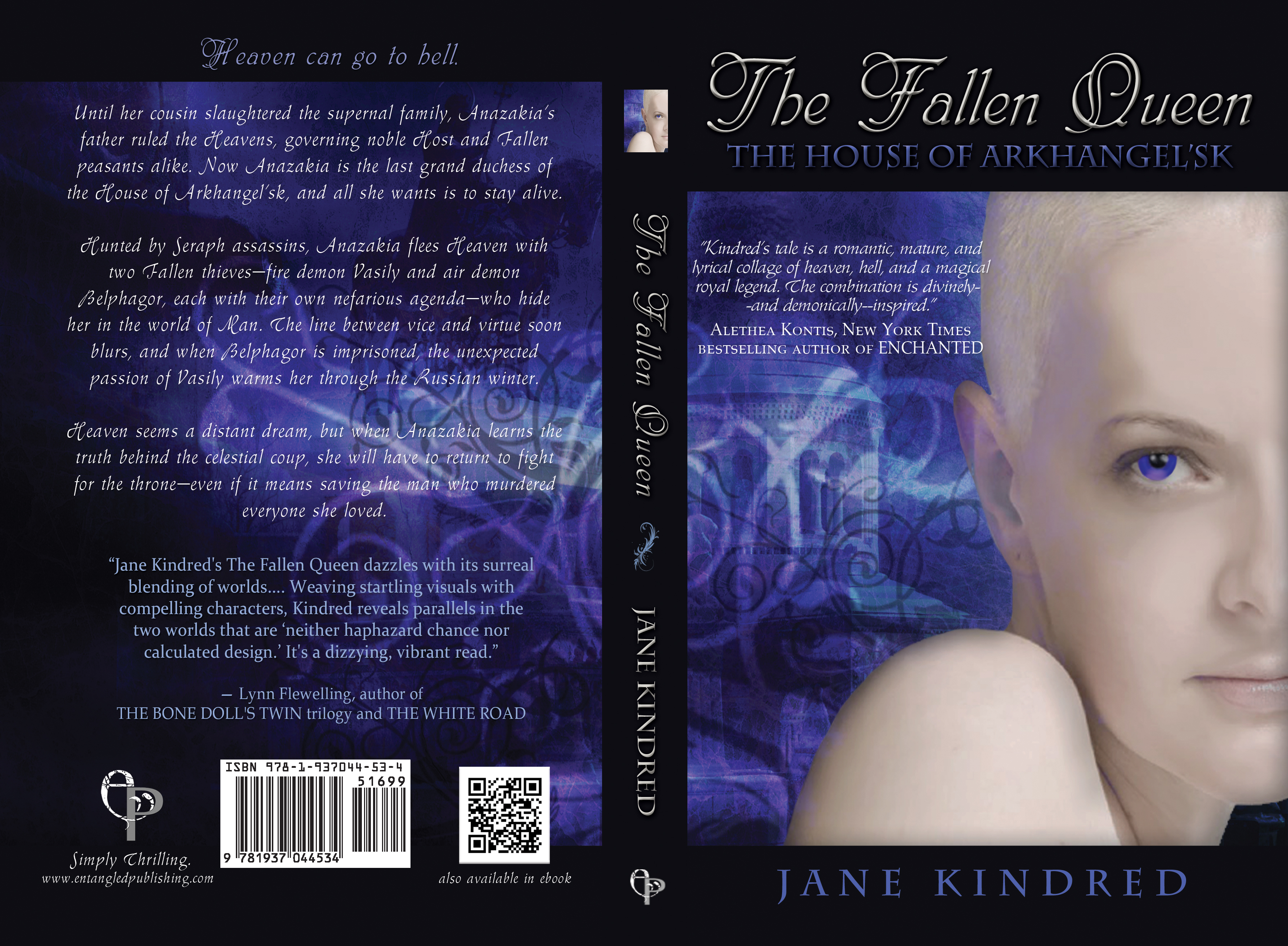 We’re so proud of Jane Kindred!  The Fallen Queen, book one in The House of Arkhangel’sk trilogy, is a finalist in the DABWAHA tournament!  This fun tourney is the brainchild of Sarah Wendell of Smart Bitches Trashy Books and Jane Litte of Dear Author.  Sarah and Jane say , “If you love talking about books, you’ll love these two sites.”  We agree, and are thrilled that they both love The Fallen Queen as much as we do!

Stay tuned for information on voting!

About The Fallen Queen

The House of Arkhangel’sk – Book One 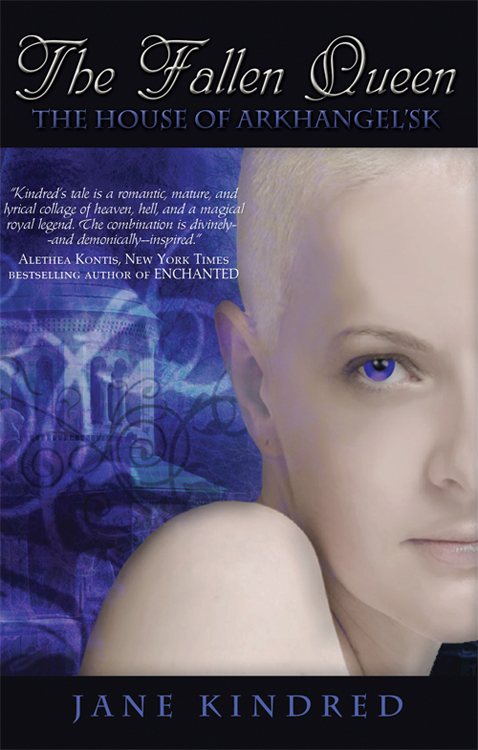 Praise for The Fallen Queen

“Angels, demons, sex. Heaven, hell, war. Blood and royalty, history and magic, fire and ice. And a story you cannot put down. This is fantasy at its best.”
~ Stephen Graham Jones, author of IT CAME FROM DEL RIO

“Jane Kindred’s The House of Arkhangel’sk dazzles with its surreal blending of worlds. Lost angel Anazakia, last survivor of her murdered family, finds herself in the hands of demons with suspect motives, betrayed by her own kind, stranded in the world of Man—21st century St. Petersburg, Russia, to be exact. Weaving startling visuals with compelling characters, Kindred reveals parallels in the two worlds that are ‘neither haphazard chance nor calculated design.’ It’s a dizzying, vibrant read.”
~ Lynn Flewelling, author of The Bone Doll’s Twin and the ‘Nightrunner’ series

I started thinking about this subject as I read through some of the blogs in this series. Didn’t tak…

Happy holidays! All month long meet some of our authors and their best selling books. Today Chris Ca…