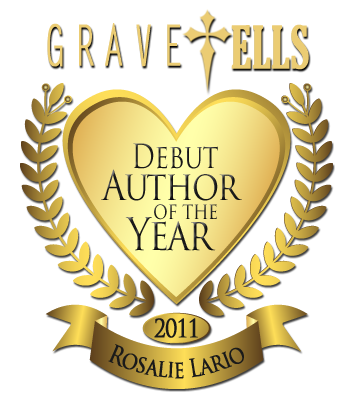 “This thrilling new series mixes danger with demons and romance with rocket-paced action! I can’t wait for the next one.” ~ Alyssa Day, New York Times bestselling author

Congratulations to Rosalie Lario, GraveTells Debut Author of the Year, 2011! 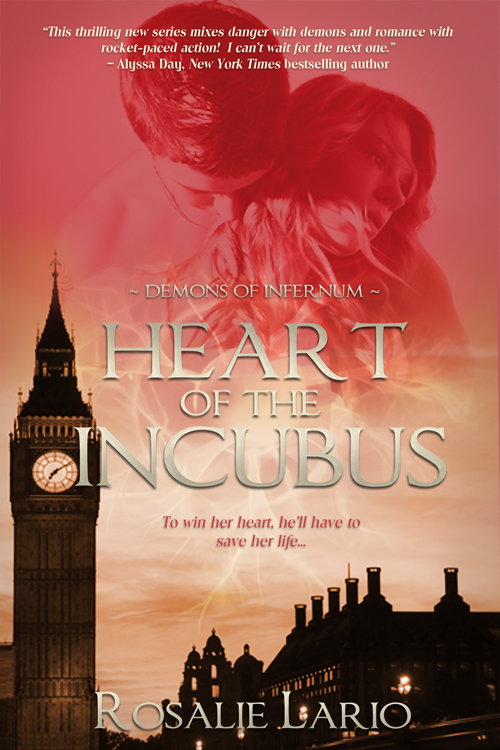 Heart of the Incubus, Book Four in the Demons of Infernum series, by Rosalie Lario

Biochemist Cresso Taylor lives the sort of lifestyle most men would envy—he has wealth, natural incubus charm, and more women than he can handle. But it’s not enough anymore. Not after meeting Genevieve Russell, the sexy scientist who works with him at Elcorp Laboratory. And she wants absolutely nothing to do with him.

After her fiancé broke her heart, Genevieve has had enough of womanizers. She’s determined to steer clear of sexy-as-sin Dr. Taylor, despite the fact that his incubus allure makes her want to rip his clothes off. But when a secret admirer’s affection turns to the macabre with threatening notes and grisly gifts, Cresso appoints himself her protector. As she and Cresso hunt her stalker, she discovers there’s a lot more to the sensual incubus than she ever imagined. 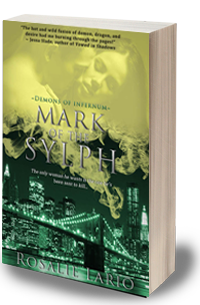 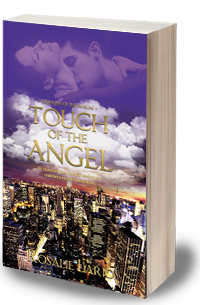 Blood of the Demon

Mark of the Sylph

I ended up doing quite a bit of research during the writing of MEETING HIS MATCH. A lot of th…

Here’s Linda Morris, ready for some Straight Talk! When you are getting ready to start a new book, w…