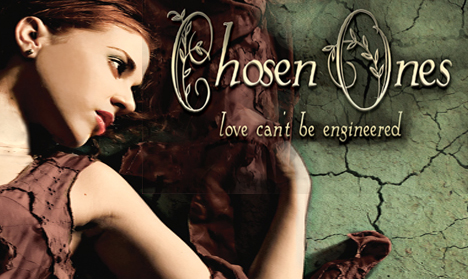 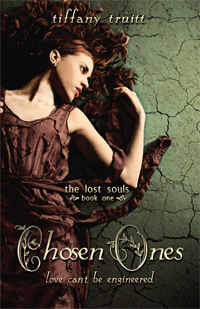 Hunger Games?  Dystopian YA?  If these two things send your pulse skittering, then watch out for Chosen Ones.  You’re going to be blown away.

But let’s start with the cover for Chosen Ones, the Lost Souls, book one.

Melt, a holiday Ever After by Natalie Anderson

A Fab Trailer for The Last Awakening

11 Replies on Cover Reveal: The Chosen Ones, by Tiffany Truitt

Get ready to indulge yourself and check out the cover for Crashed by Sherilee Gray.   Re…

The SIN & INK Soundtrack I’m like a lot of authors out there. I need music to write. As soon as …