Top 5 Interesting Tidbits About Me

Yeah, I know, that title comes off a little conceited, but I truly wanted to share parts of myself that most people don’t know about. Consider it an informal “getting to know you” session. Just like everyone else, there are things about me that are quirky, weird, or downright obnoxious (though, I probably won’t share any of the latter). Maybe if you know some of these things about me, you’ll feel encouraged to share something interesting about yourself. Let’s give it a try.

Yup, I said it. If it swims as a form of transportation, lives most of its life underwater, or can be “farmed” in ponds, I will not eat it. It has been that way for as long as I can remember. There is just something about the texture, the smell… <shudder>. I don’t care if you like fish, I’ll even make it for my family, but I’ll make myself something else as well. Needless to say, we never go to Red Lobster.

#2 I have superpower ears.

Ask my husband and kids, my ears are freakishly good at recognizing voices. What do I mean? Well, I can watch an animated movie/show and pick out the celebrities doing the voices—no matter how obscure. If I’ve heard their voice before, I can recognize them. And it isn’t just voices I can recognize, I can also pick out the song playing before the lyrics begin. Not super enough? Well… I also taught myself Spanish and Russian and can speak them like a native (though it’s been a while since I’ve spoken them outside of my home). I have an ear for accents and languages.

#3 I attended college on scholarships I obtained by winning singing competitions.

That’s me—the double threat. I can write and sing! I’ve always been a singer, but I spent most of the time singing in church (as you do). I guess part of my ability to sing is tied into my superpower ears, because I can hear a song and then sing it, pitch perfect. The competitions I won were from when was in middle school and high school, and once I reached college, I toured with a vocal group. When we weren’t touring, we were putting on broadway-esque productions—full backdrops, lights, sound systems, scene, props, makeup, the whole works. It was during those productions that I realized I didn’t want to make a living as a singer; it felt too much like work. I preferred to sing in worship at church, and in my home to my kids. 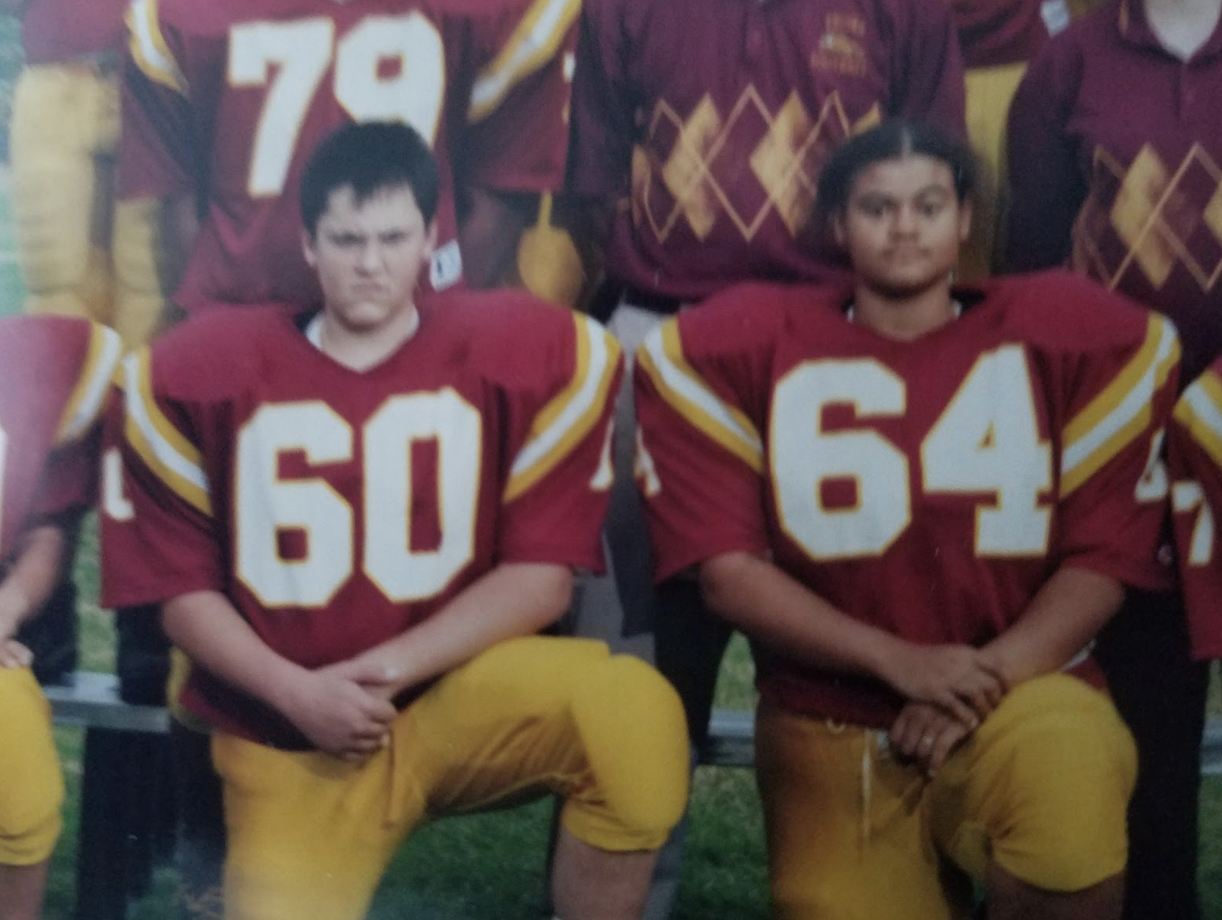 On the left is, Sammy Karlin, the former lead singer for the AHMAYZING new rock band, Dark Signal (hear their stuff here), and on the right… Who could THAT be?

# 5 My favorite TV show of all time both makes me happy and pisses me off.

Okay, so let me explain this.

My favorite TV show of all time is Avatar: The Last Airbender. I cannot even begin to tell you how amazing of a show it is. It has humor, drama, romance, and an incredible world and themes that steal your heart and breath. I LOVE this show. I own every episode. Whenever I watch it, I sit there, as happy as a puppy with a kitten to snuggle. But…then the last episode airs, and the tears of anger begin.

Well, because it’s over. There are no more episodes to watch. The producers COULD have continued the series, taking the next step in showing the characters as they grew up, went on adventures, and started their own families. But they couldn’t…because Disney stole their animators! Damn you, Disney! So, I feel robbed of continued happiness. I’ll watch the show because I love it, but once it’s done, I am left with a hallow ache in my chest that I fill with bitterness. Yeah…that’s a little over the top, isn’t it?

And now you know more about me than you probably wanted to know. Tell me something interesting about you.

Richard Downing may be a viscount of impeccable character, but he’s bored beyond belief of dancing at balls, faking smiles, and making dull conversation. So when he stumbles upon a housemaid with defiance in her striking blue eyes and a dagger hidden in her skirts…well, color him intrigued.

Raised with a rather…peculiar upbringing, Lady Victoria Daring is full of secrets and surprises. As part of His Majesty’s personal homeland spy network and as a master of disguises, Vic is charged with infiltrating high society to uncover the enemies hiding in plain sight.

But Richard is the first man to see through her disguises––and infiltrate deep into her heart. Too bad his family is at the top of her list of suspects… 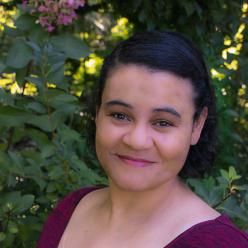 Lynn Winchester is the pseudonym of a hardworking California-born conservative, now living in the wilds of Northeast Pennsylvania. Lynn has been writing fiction since the 5th grade, and enjoys creating worlds, characters, and stories for her readers.

Exclusive Sneak Peek at The Revenge Game by Alice Gaines