When I slip into my Regency world of 1819, I need to be focused, laser-focused. There are five shows that I cannot, not, not, not watch if I expect to get work done.

I need to cry about my hero’s or heroine’s problems not Randal’s or Kate’s. 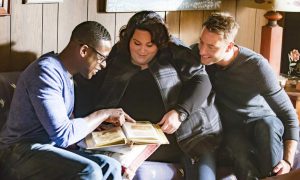 Unless my hero is about to go to war against Napoleon, I shouldn’t watch anything with light sabers.

While I love family drama, Cookie Lyon’s feisty, kick-but manner is too absorbing for me to concentrate. And her fashion is to die for. Definitely, can’t write an impoverished heroine with her on my screen. 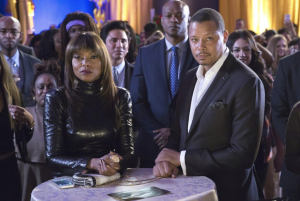 Their love is so intense, my eyes are glued to screen. Very hard to write like that. 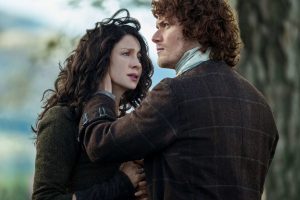 This is my personal treat show. Remington is dreamy and mysterious. Laura is business savvy and smart. Reminds me a little of Ewan and Theodosia. Remington Steel is my reward for finishing a book, which won’t happen if I watch the show.

Grab your copy of The Bittersweet Bride, out now! 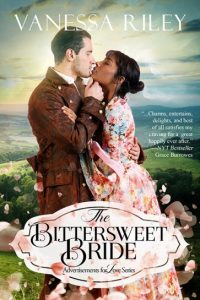 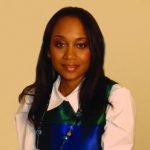 Don’t you love the Olympics?  The competition, the perseverance, the drive… And don&#821…

Feeling Fine in Finland   When I first started drafting out the plot of my book, …