On top of being an author, I also have 3 kids and a part-time job. It’s a lot to juggle, so here are the top 5 show’s I’ve been watching for a little down time. 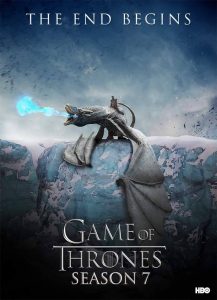 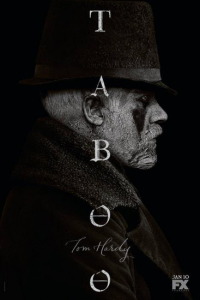 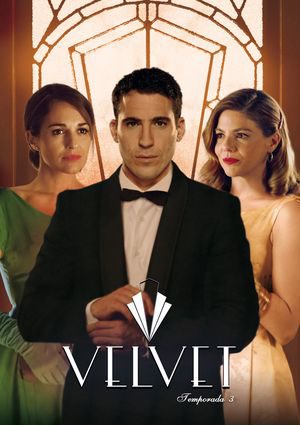 Pick up To Conquer a Scot by Tamara Gill, out now! 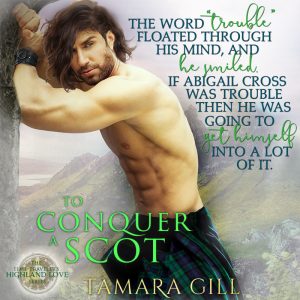 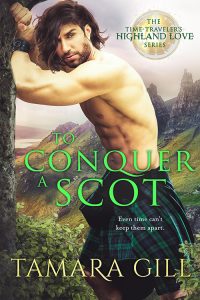 Time-traveling isn’t what Abigail Cross had in mind for her Scottish vacation, nor was a potential marriage to the Laird Aedan Macleod. The fact that the obnoxious, yet hot, and definitely sexy Highlander sees the world very differently than she does, is beside the point.

Aedan Macleod knows what he wants in a wife, and Abigail certainly doesn’t meet his Highland standard, even though he must rein in his desire, because beautiful, opinionated Abigail would never suit as a laird’s wife. 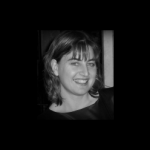 Tamara is an Australian author who grew up in an old mining town in country South Australia, where her love of history was founded. So much so, she made her darling husband travel to the UK for their honeymoon, where she dragged him from one historical monument and castle to another. A mother of three, her two little gentleman’s in the making, a future Lady (she hopes) and a part-time job keep her busy in the real world, but whenever she gets a moment’s peace she loves to write romance novels in an array of genres, including regency, medieval and paranormal. Tamara loves hearing from readers and writers alike. You can contact her through her website, and sign up to follow her blog or newsletter.

Hi everyone, I’m Dawn Chartier, and I’m the author of Bewitching the Enemy (Book 1 in th…

My New Bling-worthy Obsession   I blame my new hobby obsession on Sarah Ballance. I used to cro…