If there’s one question a writer gets used to hearing, it’s this: ‘Where do you get your ideas?’  The answer is of course that ideas are everywhere; it’s just a question of picking them up. But true as that is, it really tells you nothing. So for those who are really curious, here’s how the idea for Her Royal Protector was born. 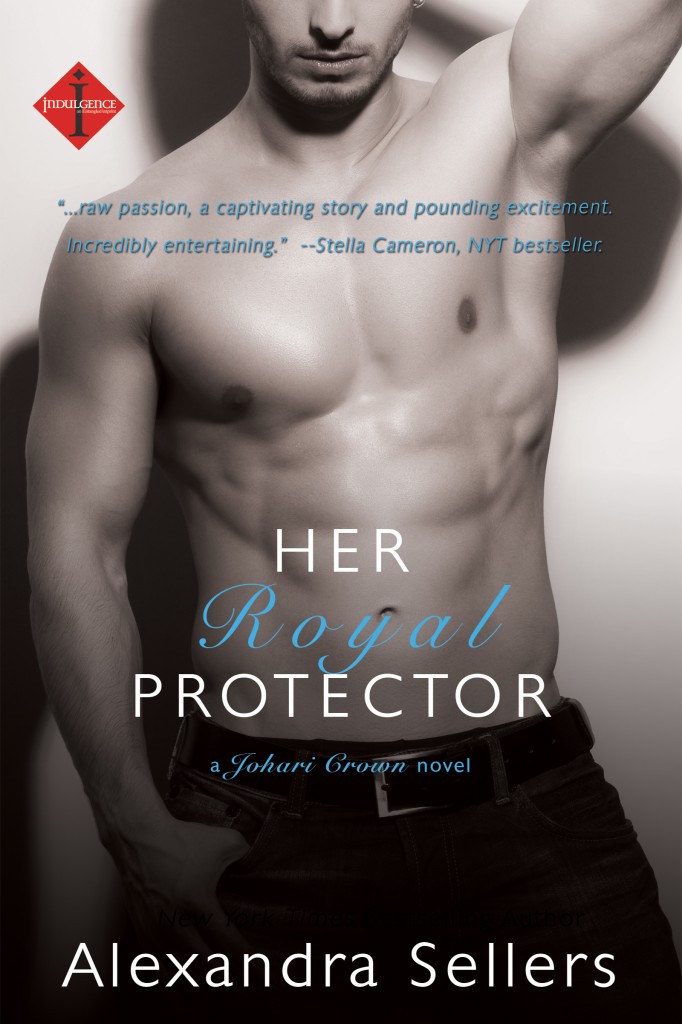 It’s probably no surprise to you that the magnificent loggerhead sea turtle is under threat everywhere in the world, and here in Crete, where I spend much of my year, there is a charity called Archelon which is devoted to saving the endangered species caretta caretta.  http://www.archelon.gr/eng/habitat_crete.php

Archelon came to our expat group one day and asked for help, and a number of us signed up. As volunteers, it was our task to walk the same beach every morning between the laying and the hatching season—June through September. At our beach we were seven couples, so each couple took one day of the week, getting up before dawn, beginning at first light at one end of the beach, and walking to the other end.  Every new nest was marked, measured, fenced and written up in a notebook that was left at the reception desk of a friendly hotel for the next day’s walkers.  And when a nest had hatched in the night, we kept our eyes out for the hatchlings and watched them into the water.

I found the task both fascinating and satisfying, and the first time I saw hatchlings come out of a nest and make their way to the sea was a moment of such magic that the memory will be with me forever.  So it wasn’t long before I was thinking that this was an experience to put into a book, and I began to toy with the question how.

One day towards the end of the season we all gathered to watch the professionals excavate a hatched nest. This meant digging down to find the egg shells and examining them to see how viable the nest had been. On that day the task was performed by a very attractive environmentalist from Archelon who had a tattoo on her lower back, only revealed under the waistband of her jeans when she squatted down.  Gorgeous as she was, she seemed completely unconscious of her own erotic impact. And suddenly I had me a heroine, and I had a scene where my hero would be watching that tattoo be revealed and hidden and revealed again as she did her work.  Sand everywhere—the man must be a smoking hot, powerful sheikh. And from there my story started to grow.

I never actually wrote the tattoo scene. And to me this is one of the most curious aspects of this kind of creative process: life hands you a button and you sew a vest, and then you find the button doesn’t fit. I’ve never quite understood why things work that way, but I have experienced it many times in my writing career. I’m reminded of the Sufi saying, ‘You may ride the mule to my door, but do not expect to bring it into my sitting room.’ Creatively speaking, things that have been useful may have to be discarded, and when that’s the case, it’s important not to cling. Like everything else in life, creativity is as much about knowing what to let go as what to pick up.

Read an excerpt and learn more about Her Royal Protector

Is there such a thing as too many adjectives? When I saw the opportunity to post the worst pickup li…

By Meredith Johnson on September 1, 2022