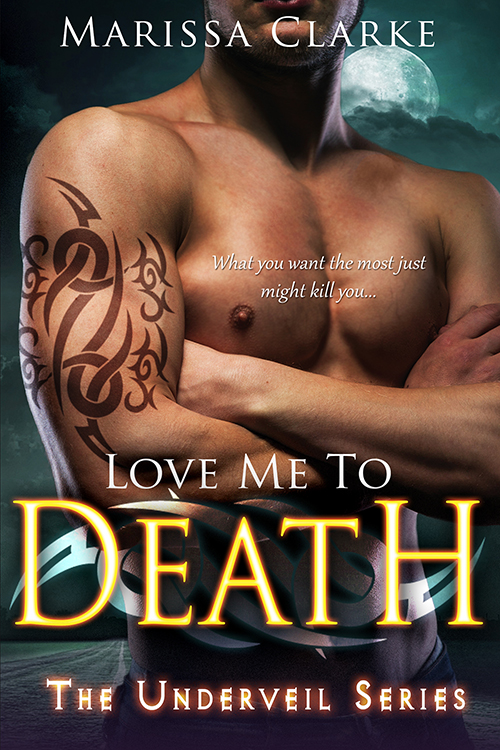 Today we’re very happy to be sharing the fabulous cover for Marissa Clarke’s upcoming book, Love Me to Death, releasing 10/28. We also have a grab me code below for a countdown image to show your excitement!

But before we show off the cover, here’s a bit about Love Me to Death:

Medical research scientist Elena Arcos has always lived her life under the radar. When she is shot in a convenience store robbery, Elena finds herself rocketed into supernatural insanity courtesy of a sexy immortal law enforcer. He’s convinced she’s some kind of freaky half-vampire thing and that her deceased dad was the real deal: a blood sucking monster. Yeah, right.

Nikolai Itzov never anticipated battling the urge to kiss the offspring of his father’s murderer. As a Slayer, an elite law enforcer descended from Azrael himself, his orders from the Underveil General are clear: Kill her or die.

Nikolai and Elena find themselves in a life and death battle to stop a plot designed to lift the Underveil and enslave humans. With her analytical mind and his centuries of training, they might be able to foil the plot with their lives and maybe their hearts intact. But in order to succeed, he must help her become the very thing he hates the most: an Undead. 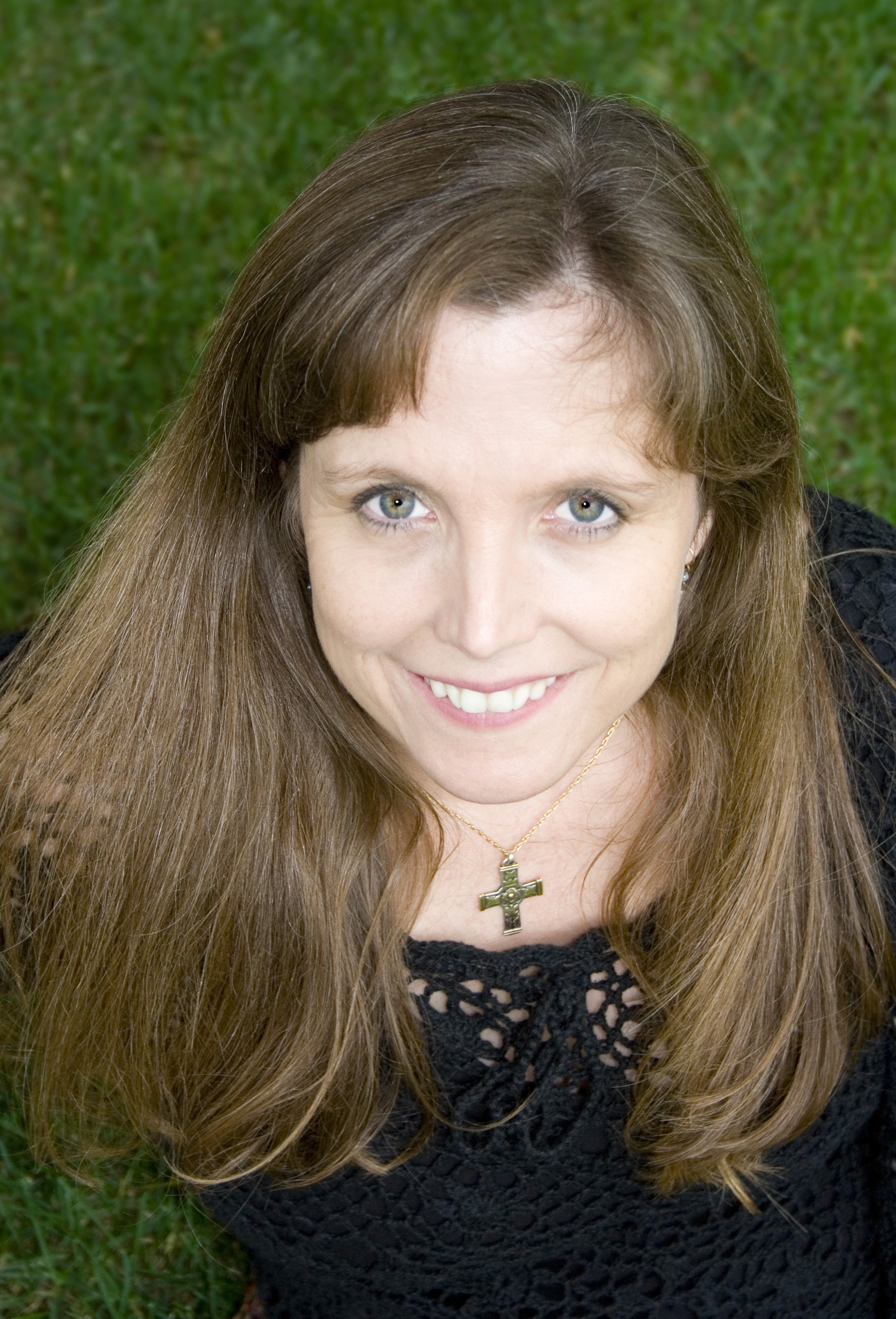 Marissa Clarke lives in Texas, where everything is bigger, especially the mosquitoes.

When not writing, she wrangles her rowdy pack of three teens, husband, and a Cairn Terrier named Annabel, who rules the house (and Marissa’s heart) with an iron paw.

Marissa Clarke is a pseudonym. Her real name is Mary Lindsey and she also writes young adult novels for Penguin USA.

1 Reply on Love Me to Death Cover Reveal & Countdown Code