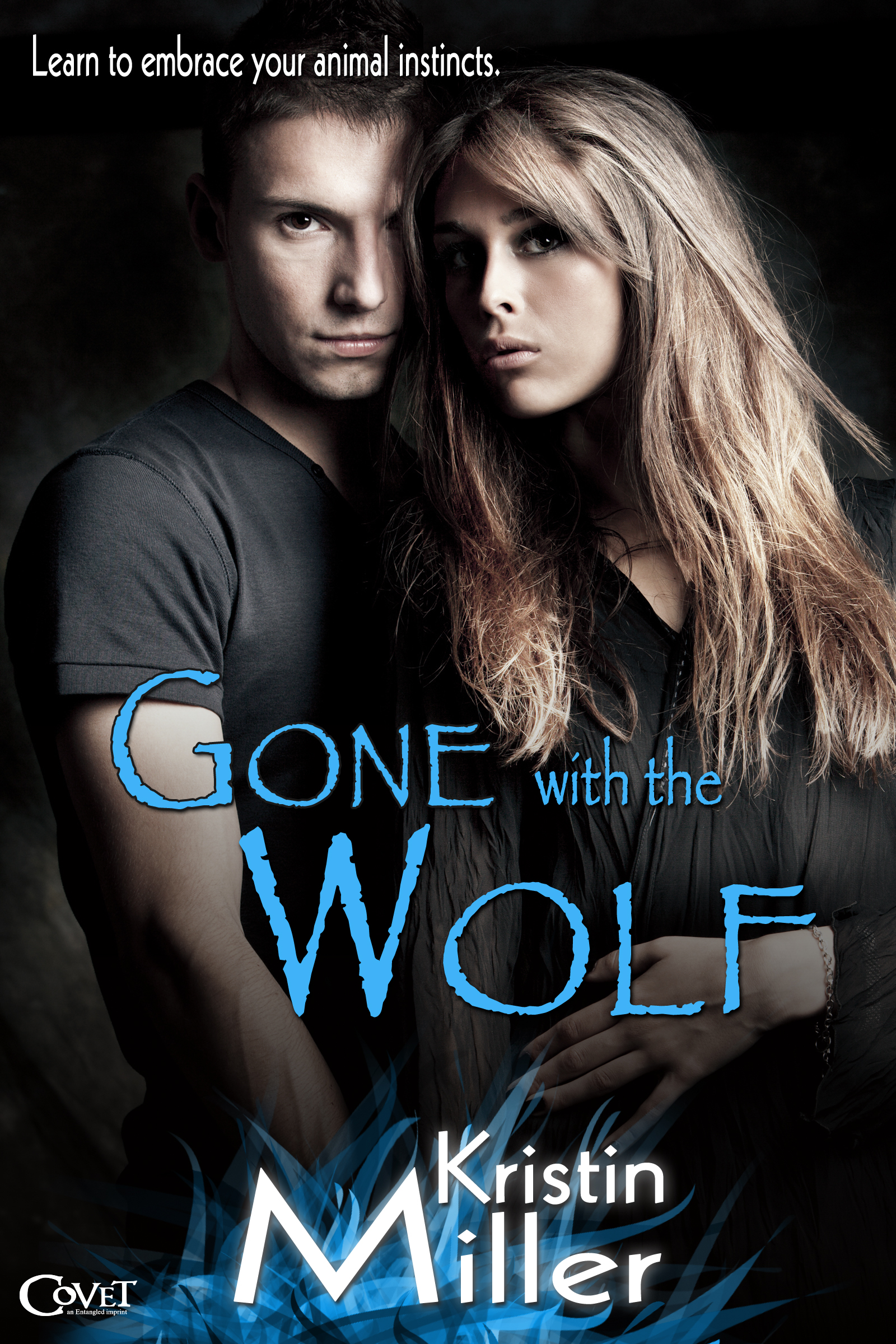 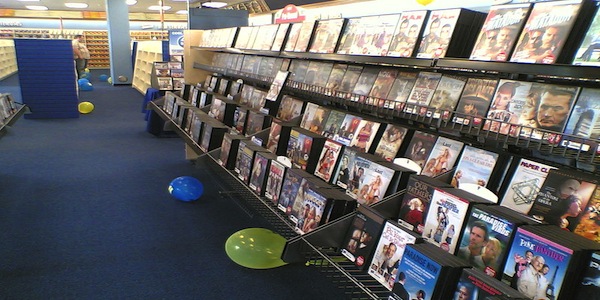 In Gone with the Wolf, carefree Emelia Hudson owns a bar, the Knight Owl. The business is her pride and joy. However, when she learns that a large corporation holds the deed to her building (when she thought she’d bought the place fair and square), she’s determined to get some answers.

She does what any strong-willed, independent would do. She calls the seemingly cold and calculating CEO of that business, Drake Wilder (who also happens to be Alpha to the Seattle Wolf Pack), to demand answers. But phone calls are far from personal. He doesn’t respond, or at least not the way she’d hoped. She feels cast-aside, as if he and his company don’t care about the businesses that are shut down in their corporate-takeover wake.

Her mission? Get even.

She secures a job at Wilder Financial as a secretary. She plans to get closer to Drake Wilder, uncover his dirty laundry and air it to the world. She sifts through his personal files before she shreds them, and “misplaces” important documents. She proves she can play hardball with the best of them. She hates the job, the filing and answering of phones. It pains her to wear a dress suit and work the monotonous 9:00-5:00. Anything to get even though, right?

While I didn’t have many jobs growing up, I did have one that was less than desirable: I stocked shelves with movies at Blockbuster Video for about a year. While the idea of getting five free movies a week grabbed me at first, it quickly became monotonous…like laundry. You know how you can never have an empty basket? Every time you turn around there’s another pair of pants, a shirt, another load that needs to go in? That’s exactly how the movie drop-off bucket became. The second you checked-in and re-shelved the movies, another handful dropped into the box. Multiply that by eight hours and you’ve got the tedious picture.

I will say watching all those movies helped shape my writing. It became easy to see plot and character arcs since I was watching a different movie every night. So when I started writing, figuring out how the story “should” go, and how the characters “should” develop, that part of the process panned out fairly smoothly. I always write with images in my mind, as if there are movie scenes playing in front of me. I think that could be connected to all the movie watching I did that year.

I guess you could say Emelia and I both learned something from these horrible jobs. I learned how to plot, design structure arcs, and how to re-stock a movie store like a pro. Emelia learned that there is more to people than meets the eye. Drake wasn’t the cold, heartless CEO she’d believed him to be. In fact, he turned out to be warm, protective, loyal, and honest…and the best thing that had ever happened to her.

What about you? What’s the worst job you’ve ever had? 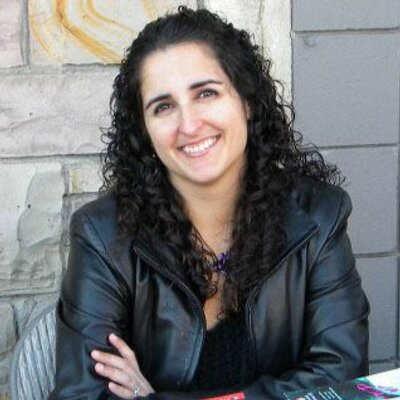 National bestselling author Kristin Miller has had a passion for language and literature her whole life. Born and raised in northern California, she often made up stories about faraway places and edge-of-your-seat adventures. After graduating from Humboldt State University, Kristin taught high school and middle school English, married her college sweetheart, and had two beautiful munchkins. In 2008, she took time off from teaching to raise her children, and started writing while they napped. Since 2011, she’s published ten novels with Entangled, Avon, and Harlequin.

Check out all of Kristin’s books HERE

Get GONE WITH THE WOLF for only $0.99 for a LIMITED time!

I don’t know about any of you, but the dog-shaming craze that exploded a few years ago…? Yeah, I nev…

Today we’re very happy to be sharing the fabulous cover for Up in Smoke by Tessa Bailey!   Crossing …