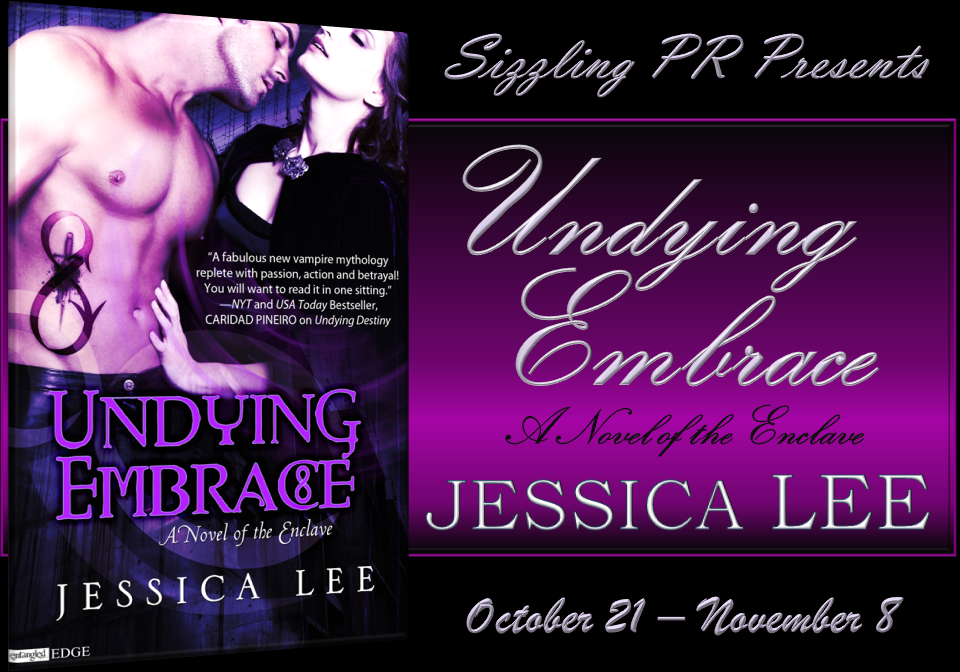 Arran MacLain is a vampire on a suicide mission, driven to kill his former partner who betrayed him and the Enclave they served. But two things stand in his way: Gabrielle, the human female who holds his heart, and the past that won’t let him go. If only death was enough to cleanse his soul.

Gabrielle Steven’s sister is missing. Her hunt for clues brings her face to face with the one vampire she can’t forget. Their missions combine and thrust them into the heart of evil. Will their passion be enough to overcome the pain from their past, or will their dark desires destroy them both?

Bestselling author Nina Croft joins us for a little bit of Straight Talk!

Time Travel and alternative universes have always fascinated me. In my new book, Lost Years, …