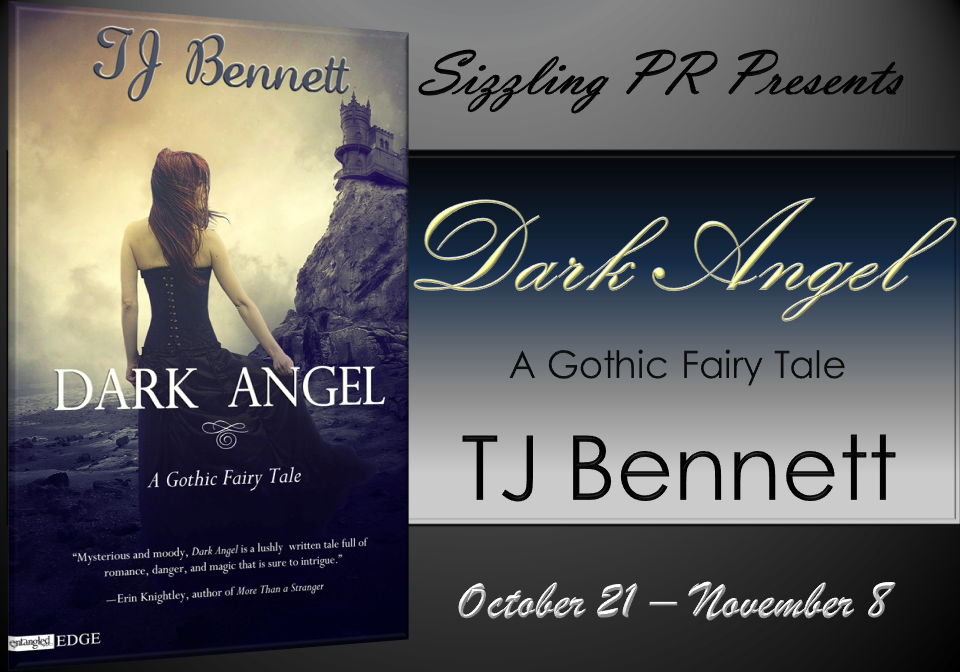 When young widow Catherine Briton is washed ashore, the sole survivor of a violent shipwreck, all she wants is to go home to London. But injured as she is, she can’t escape when a shadowy stranger rescues her and takes her to his castle—where she’s healed with suspicious, almost magical speed.

The more time Catherine spends in the castle, the more her curiosity rises where her fiercely handsome new “master,” Gerard, is concerned. As she begins to investigate, though, her discoveries only bring more questions. It seems Gerard isn’t the only one on the island keeping secrets…

The small town is full of strange mysteries and townspeople who know more than they should about her. And when a hulking beast that stalks the nearby hills and valleys catches up to her, Catherine must figure out what’s going on before it’s too late.

My latest Brazen, Dirty Games, takes place at an exclusive island destination in the Caribbean, and …

I like all types of music. I can listen to country, classical, Top 40, Eighties; you name it. It dri…

I love music. If you’re like me, you may not easily recall what you had for breakfast last we…