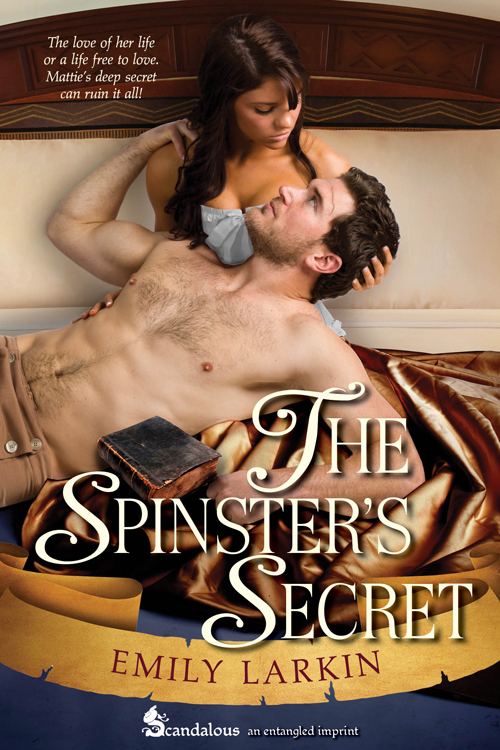 When I first received The Spinster’s Secret it sounded almost too good to be true because it had gotten fabulous reviews from the publisher’s interns and I didn’t want my expectations to be dashed once I read it. But I was enthralled from the first page. I love the characters of Mattie and Edward and the unique plot.

Edward is a battle-scarred veteran of the Battle of Waterloo. He comes to Creed Hall to return Mattie’s cousin Toby’s belongings. Best friends since Oxford, Edward and Toby served together but Toby was killed at Waterloo, while Edward was merely maimed. A giant of a man, he doesn’t believe a woman could look beyond the severed ear, missing fingers and scarred face to fall in love with him and become his wife.

It’s a mix of naiveté, independence, fabulous writing, and a soldier with a big heart. The Spinster’s Secret is a February release from Scandalous that is sure to thrill fans of Historical Romance.

Posted in: Featured, In Our Slushbox, Inside the Acquisitions Boardroom
Previous

1 Reply on How The Spinster’s Secret came to be…

My lovely Entangled editor asked my to write a book on rough sex. And this was my reaction. v…