An interview with Gina L. Maxwell, author of Seducing Cinderella. 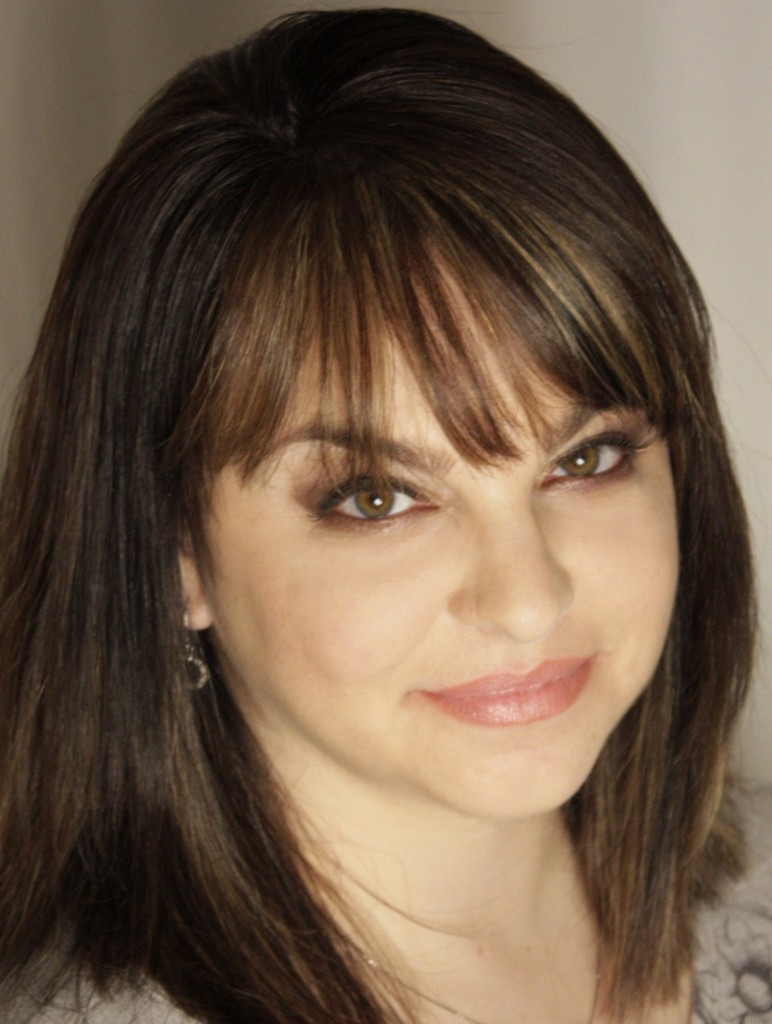 Honestly?I try to get over my fear that what I write won’t be good enough. The absolute hardest thing for me is to start that first page, whether it’s with a new book, or with one I’ve already started on but had to take a significant break from. Once I get out of my own head and force myself to start typing out the words floating in my brain, I get on a roll and feel better and better as I go along.

Do ALL of them count? LOL Since Seducing Cinderella is my first published work, I’ve been having a blast hearing from readers and making all sorts of new book friends. I’ve been so humbled by the amazing response I’ve gotten from so many people. The relationship between author and reader really is like nothing else in the entertainment business. If you love a TV show or movie, the actors and writers aren’t as accessible as authors of books. We LOVE interacting with the people who read our stories, and I wouldn’t have it any other way!

I think I’d like to go out with Gideon from Gena Showalter’s Lords of the Underworld series. For those of you who don’t know who he is, he’s a warrior from Mt. Olympus who was paired with a High Lord of the Underworld as punishment for helping open Pandora’s box. He’s paired with the Lord of Lies, so he can’t say anything truthful without experiencing extreme pain. He dyes his hair bright blue and has several piercings, wears funny T-shirts and a chain on his wallet, and of course, is built like a Greek god. I think holding a conversation with him would be entertaining all in itself (“Hey, Gina, you look like hell, and I’m super pissed to be here with you tonight.”) not to mention he’s got a wicked sense of humor. I’d just have to remember to keep my hands off him because his wife is paired with Nightmares and can make my nights a literal living hell.

Definitely my characters. I didn’t start writing until a few years ago, so it wasn’t something I’d always wanted to do and went to college for or anything. I started because two characters wormed their way into my brain and wouldn’t leave until I gave them a story—or more accurately, wrote down the story they showed me. So when it came time to come up with a story for my Brazen book, I looked for my character first, then talked to him to find out what his story was.

A love for the sport of MMA (mixed martial arts) and a wee obsession with a certain male model culminated in the perfect picture that started the whole idea for Seducing Cinderella. The picture I’m referring to has Parker Hurley in nothing but a pair of white boxing shorts and black wrap on his hands. If you haven’t seen it in one of my many tweets or posts, you can see it on my Pinterest board for the book. Believe me, you won’t regret seeking it out!

Who would play your hero/heroine in the TV or film version of your book?

This is the easiest question for authors to answer, I imagine, since I don’t know of any who don’t find celebrities or models as our character inspirations. So, as I mentioned earlier, I’d love for Parker Hurley to play Reid (and even though he’s currently a model, he is trying to break into acting) and Lucie would be played by Katie Holmes.

I have two favorite sub-genres in romance: paranormal and contemporary. My favorite paranormal authors are Gena Showalter, Kresley Cole, Lara Adrian, and Larissa Ione. Some of my favorite contemporary authors are Jaci Burton, Lora Leigh, Ruthie Knox, and Roni Loren. I’m not sure I can say how any of them influence this book in particular, other than I think they’re all made of total awesomesauce and I’m always striving to be even a fraction as good as them.

Total and complete pantser. Like I mentioned already, I have no formal training in fiction writing. I’ve taken the occasional workshop and read more articles than I can count, but I was never “trained technically” how to go about writing a book. I try to get a basic idea of the story in my head and then see what happens as I go along. I’m often surprised by what I learn as the characters open up to me. A great example of this is that I had no idea Reid was anything other than a fighter, until I was deep in Chapter 3 and the things he was saying revealed his artistic side. I was ecstatic about that little revelation, and I think it was the perfect counter-point to the side he showed the world.

Where does the magic happen? Where do you write?

At the moment it’s a little bit of everywhere. We’ve been in temporary living situations (due to my husband’s job) for the last few years which means we’ve been renting our houses and there hasn’t been anywhere I could set up as my office. So I roam between the couch and dining room table downstairs and the computer desk and my bed upstairs. I can’t WAIT for the day when I get to set up my very own office!

Book 2 in the Fighting for Love series is called Rules of Entanglement, and if all goes well, we’ll be releasing it this fall. And for everyone who has hinted, begged, and pleaded…yes, it’s Vanessa’s and Jackson’s story! I also have plans for at least two more books in the series after that.

I also have a paranormal romance trilogy called the Prophecy of Souls that will be released through the Entangled Select line in both digital and mass trade paperback formats. The first book in the trilogy, Desires of the Soul, will release in Summer of 2013.

And as if all that wasn’t enough, Liz (my awesome editor) wants me to write a Covet to release next Spring to transition my readers from my categories to my paranormals! So I’m going to be a very busy writer the next couple of years. And I couldn’t be happier about it. 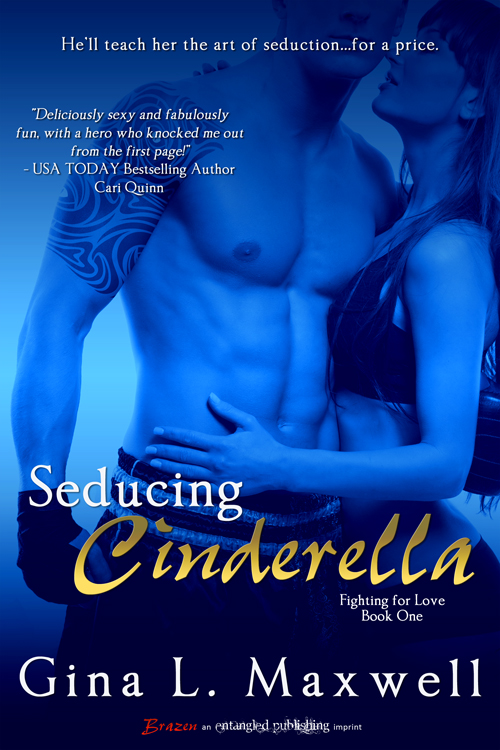 He’ll teach her the art of seduction…for a price.

The blog tour for The Baby Bargain by Jennifer Apodaca started this week!  Jennifer will be visiting…

Karen is here to tell it to us straight… How do you celebrate when you finish writing a book? …

The Scavenger Hunt has kicked off. Visit the event page each hour from 9AM EST – 7PM ES…