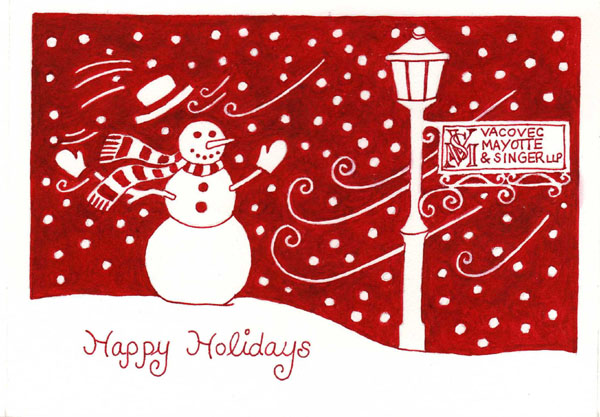 Tis the season for holiday wishes…

Entangled Publishing is proud to bring you the first two Curse of the Phoenix novellas by Rachel Firasek. 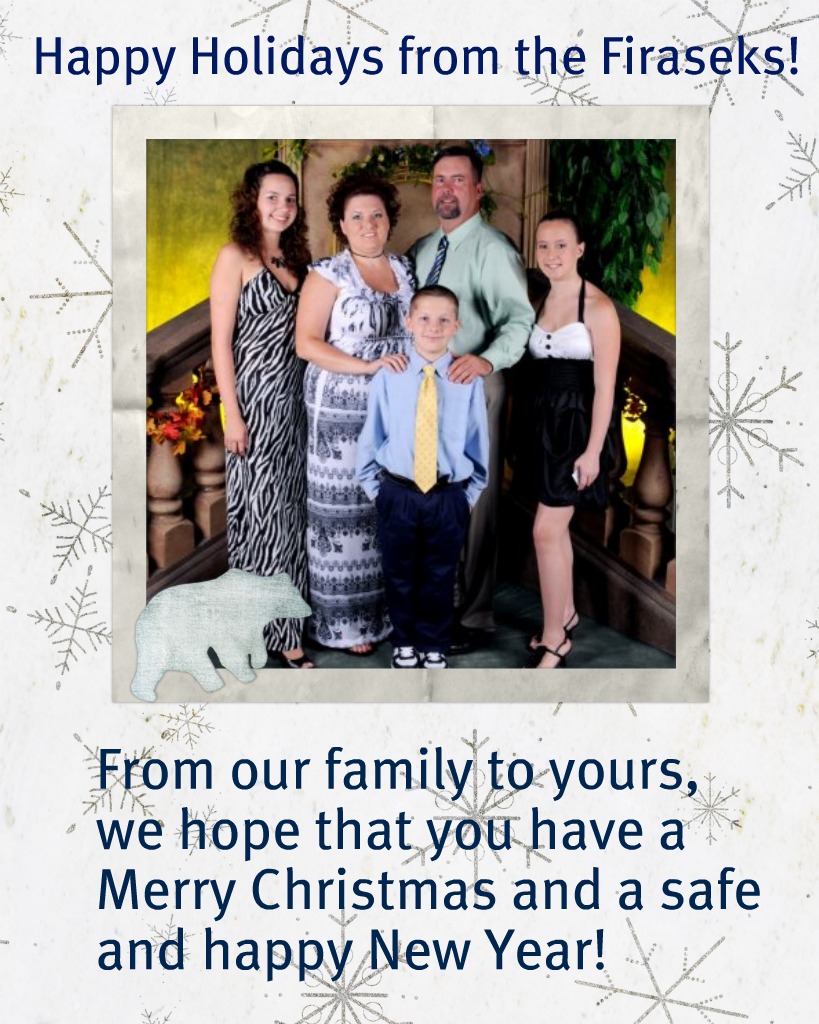 A holiday wish from Rachel:

“In March, I introduced myself to the publishing world as a shy little raven fearful of every shadow. I never knew that on the other side of the page, I’d find friends that would hold my hand, lift me up, and sing with me. But, that is exactly what you all did. To my publishing families and writing pals, I hope you all have a blessed holiday and find inspiration with every gift, tear, and hug. To everyone who has read my books, thank you for reaching out and sharing your thoughts, jokes, and yes…even your favorite steamy scenes. It’s been a great year and I’m looking forward to making next year even better.”

“Firasek’s heroine will seize your heart and enchant your soul.”
~ Caridad Piñeiro, NYT and USA TODAY Bestselling author of the Sin Hunters series 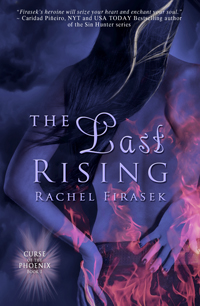 The Last Rising, book one

After paying two millennia’s penance to Osiris, world-weary phoenix Ice has had enough. Saving souls without any hope for her own redemption isn’t how she imagined spending eternity. Fed up, she decides her next death will be her last. But when she sacrifices her own life for a sexy Texan in a catastrophic plane crash, she has no idea the consequences will be so great…or that she’ll end up back in his life for her next assignment.

Now that Turner Alcott has survived the worst, finding a wife and mother for his son matters more than ever before. When the mysterious Ice comes into his life, Turner knows she’s the one—but love is the last thing Ice wants. If he wants to win her heart, Turner must teach Ice how to forgive herself, and prove that love is the ultimate sacrifice.

Read more about The Last Awakening on Goodreads and join the growing community.

2 Replies on A Holiday Wish from Author Rachel Firasek

Anna Kendrick and Sam Rockwell in Mr. Right   I’m not sure how I missed this when…