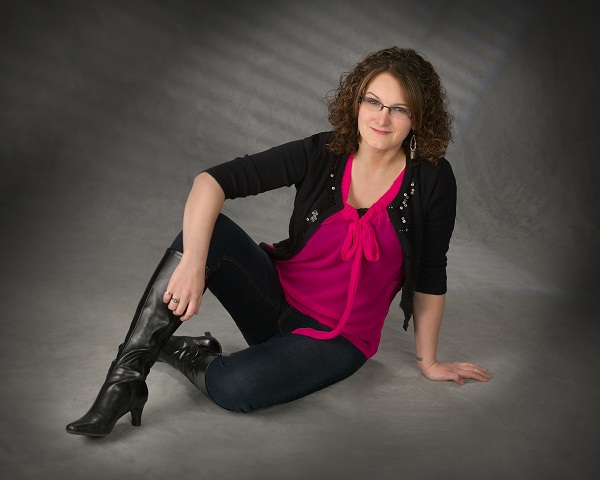 Today we’re pleased to welcome Tonya Burrows to the blog for a little Straight Talk! 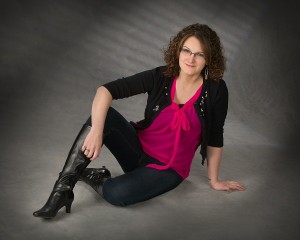 It changes depending on the book, but generally the first thing I do is find the characters from the masses milling about inside my head. I fill out humongous profiles for each character and keep them in a binder for future reference. Sometimes the characters change by the time I get to the actual writing (I had one heroine change her name on me eight times!) but I can’t come up with a plot until I have some idea of who I’m writing about.

I do a happy dance—not pretty, believe me—and then start another one!

Just one? Because there’s a certain Brotherhood I would LOVE to hang out with. I don’t care where we go—although it would be a blast to see all those big bad males at an amusement park, wouldn’t it?

But if I have to choose just one, I guess it’d be my boy Zsadist. He’s my favorite character. Ever. (And yes, Laura Kaye, I will absolutely fight you for him!)

There were several inspirations over the course of a couple months that eventually converged into the idea for SEAL OF HONOR. It all started when I was living in Texas and commuting to school through downtown Austin traffic at rush hour to get to class. I devoured all of Suzanne Brockmann’s Troubleshooters series on audiobook during those long rides and got this crazy idea that I’d like to write a special ops romantic suspense series like that. But, honestly, the idea of the research terrified me, so I didn’t really pursue it until I saw the Denzel Washington movie Man On Fire. I didn’t particularly care for the movie, but it sparked an idea. SEAL OF HONOR is definitely the exception to my usual characters come before the plot way of writing.

Oh gosh, titles. *sigh* Tell you what, I’d rather write a whole other book than come up with a title for one. Same goes for back cover blurbs. And taglines. And queries. And synopses. And basically else anything that forces me to condense 90 K words into something short and pithy. Ugh. Titles.

DON’T GIVE UP! DON’T STOP WRITING!

I know everyone says the same thing, but it really is the absolute best advice. I’ve been trying to get published since I was 19. I was 27 when I sold my first book. During all those years of rejection, I wrote 10 manuscripts and each one taught me a little something more. It’s not an overnight process. It takes dedication and a thick skin. You have to really want it and then you have to go and make it happen.

I have a bad case of wanderlust and have yet to put down roots, so I don’t have an office or anything like that. I basically write wherever I have my computer. My grandma’s living room. My bed. The front porch. The library. I also spend a lot of time in a local coffee shop. I like the white noise of people talking there.

I have both a kindle and an iPad and while I do use them for reading, I prefer print books. After staring at a screen all day working on my own writing, I really don’t like to stare at another screen when I’m reading. I gives me a headache after a while.

My only problem with print books is finding a place to store them. Plus, they are really heavy—something I discovered when I moved half way across the country. So even though I like print, I do tend to buy more e-books.

My second book, a Brazen called WILDE NIGHTS IN PARADISE releases next month on June 10. It’s the first in my Wilde Security series about five brothers who run a private security company. I’m currently working on Wilde Security #2, as well as researching for the second book in my HORNET series, which will release next spring.

He’ll guard her body all night long.
Former Force Recon marine Jude Wilde’s motto has always been “burn bridges and never look back,” so nobody is more surprised when Wilde Security is hired to protect assistant district attorney Libby Pruitt, the woman he loved and left. Although she makes it clear she wants nothing to do with Jude, they’re forced to fake a relationship for her safety. He can’t ignore the heat still simmering between them, and when her stalker’s threats escalate to attempted murder, he’s left with no choice but to whisk her away to a friend’s safe house in Key West, FL.
Cooped up in paradise together, Jude begins to chip away at Libby’s resolve to hate him. But even as she gives in to his proximity and her body’s demands for his, she refuses to fall for his charms again. Maybe a torrid affair in the sun is exactly what she needs to get him out of her system. But when her stalker tracks them down, can they escape the steamy Key West night without anyone getting hurt?

For my birthday this year, my husband did something very special.  He flew all of our kids (we have …