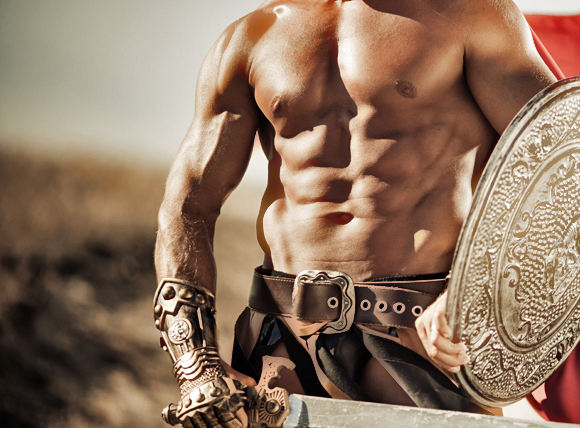 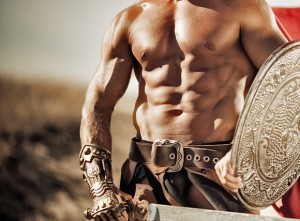 CALL FOR SUBMISSIONS: WHEN IN ROME…

Wrath of the Titans. 300. Spartacus. Immortals. Troy. They all have one thing in common, and it’s not just the rippling abs, glistening bodies, and slow-motion action scenes in excruciating HD detail. Each one takes a classic Greek or Roman tale and brings it to life for the modern age, with breathtaking storytelling and visuals to make the heart pound and the gut twist.

We’d like to see your Greek and Roman tales, whether you’re reinventing a darker, grittier Hercules, turning Pythagoras into an early steampunk master, or enthralling us with an entirely new tale of hardened Centurions, wrestling gladiators, wicked nymphs, and beautiful goddesses. We’re looking for fast-paced adventure, wild warriors, mad prophecies, and the most delicious romance you can dish out…with or without Zeus’s shiny gold hotpants.

Entangled Publishing seeks submissions for a 2012 Greek / Roman collection on the Ever After line. Submissions must:

Manuscripts that have been chosen for the collection will be released as ebooks in late 2012.

To submit a manuscript for consideration, please send the full manuscript (RTF format) and a one-page query letter briefly describing the premise, heat level, and word count to everafter-submissions(at)entangledpublishing(dot)com. Query letters should be addressed to Adrien-Luc Sanders. Please include “Greek / Roman Collection” and your title in the subject line.

Submissions are open until July 31st, 2012 and final decisions will be made by August 31st. Standard Entangled Publishing royalty rates apply.

This Is Entangled: Lisa Burstein and Jennifer L. Armentrout Interviews

2 Replies on CALL FOR SUBMISSIONS: When in Rome… (Ever Afters)

We love to welcome our authors to the Entangled in Romance blog. Today, New York Times and USA Today…

It’s release day, and that means new Indulgence books for you to Indulge in.  Get those eReade…