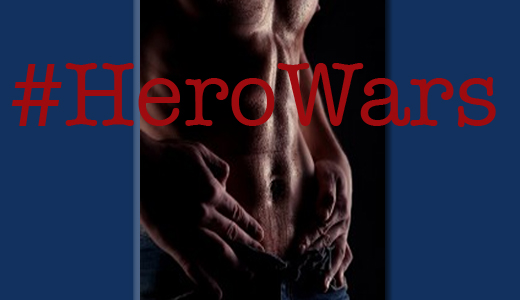 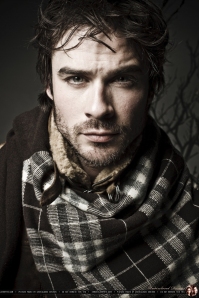 A Taste of Boone: “If you don’t shut your mouth, Gee, I’ll be forced to kill you. Which would be a damn shame, since, for some reason, Jenny tolerates your wrinkled ass.”

Gee glared, the expression losing its potency because of the sparkle in his eyes. “That’s because she’s got a brain in her head and she’s a nice girl. Unlike you.”

From Queen of Swords, by Katee Robert

#HeroWars: Osiris, God of the Underworld

Being an author is interesting. Allow me to explain the creative process using The Good Place…

Who doesn’t want a sweet & hunky firefighter for the holidays?  Here’s where you can…