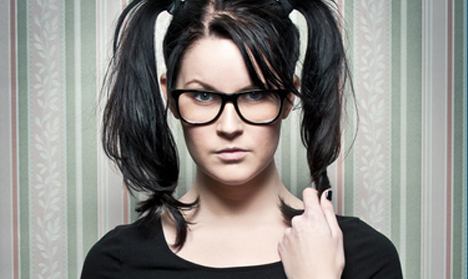 Forget the meek—the geek shall inherit the earth, and it’s their turn to find out just how much love bytes. We love seeing beauty and brains combined, whether geeks are dealing with the tiresome rigors of tech support, arguing Star Wars vs. Star Trek, brewing coffee in beakers, pwning the opposing faction in an MMORPG, or single-handedly bringing down an unstoppable robot army. No longer shall geeks be pushed to the bottom of the social ladder. The geek revolution is now, and we want to hear their stories.

Entangled publishing seeks submissions for a 2012 geek collection on the Ever After line. Submissions must:

Manuscripts that have been chosen for the anthology will be released as ebooks in 2012, with the possibility of a print compilation at a later date.

To submit a manuscript for consideration, please send the full manuscript (RTF format) and a one-page query letter briefly describing the premise, heat level, and word count to everafter-submissions(at)entangledpublishing(dot)com. Query letters should be addressed to Adrien-Luc Sanders. Please include “Geek Collection” and your title in the subject line.

CALL FOR SUBMISSIONS: Valentines and Anti-Valentines

Though I started visiting Scotland for vacation over 20 years ago, subsequent t…